Any fossicking for gold needs to be done stealthy as it isn’t an allowed recognised practice. You do so at your own risk but ignorance is bliss & will most likely get you off the hook.

I took it as meaning the above comment must be Hypothetical as non of us would do anything we aren’t supposed to do would we? lol
Mind you I only got 25% in school C english so could mean anything

Where is jasper creek. Cant find it on google.

I took it as meaning the above comment must be Hypothetical as non of us would do anything we aren’t supposed to do would we? lol
Mind you I only got 25% in school C english so could mean anything

Rules are made to be broken…aren’t they?

…I got busted dredging in a Coromandel creek & Environment Waikato were going to throw the book at me. Made me sweat for two weeks with legal action & for me to have a lawyer present at our “meeting”. Despite me pleading ignorance & that I didn’t know I wasn’t supposed to be doing what I was doing. In the final hour they sent me a letter of a written warning stating that due to our earlier phone conversation this was my first & only warning. Bugger, as I was getting what I would call reasonable gold for the Coromandel.

These pics are a bit dark & dingy as it was in a bit of a steep narrow gorge. 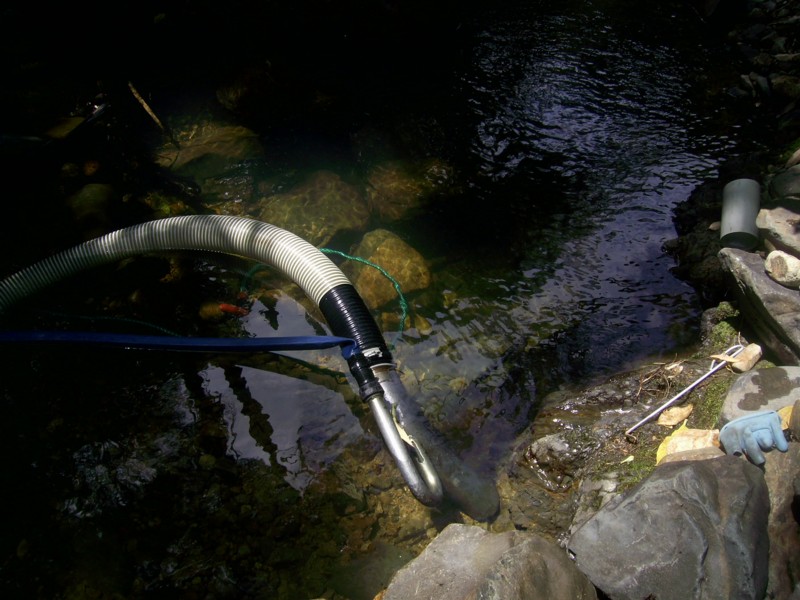 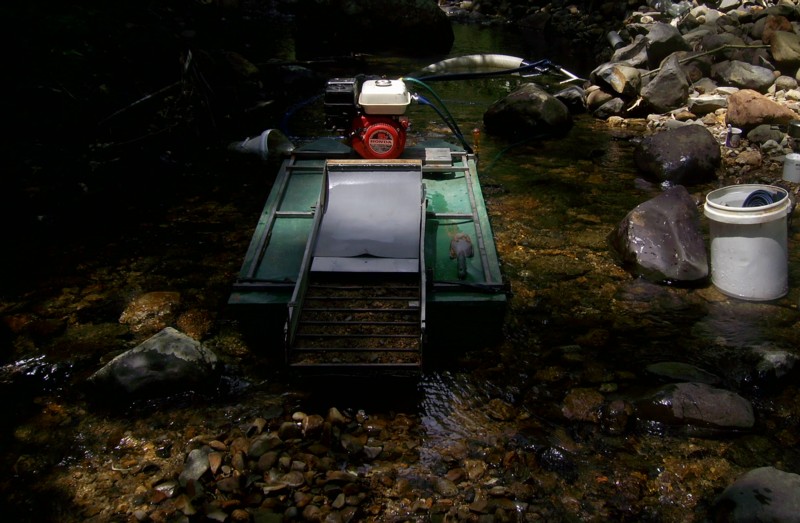 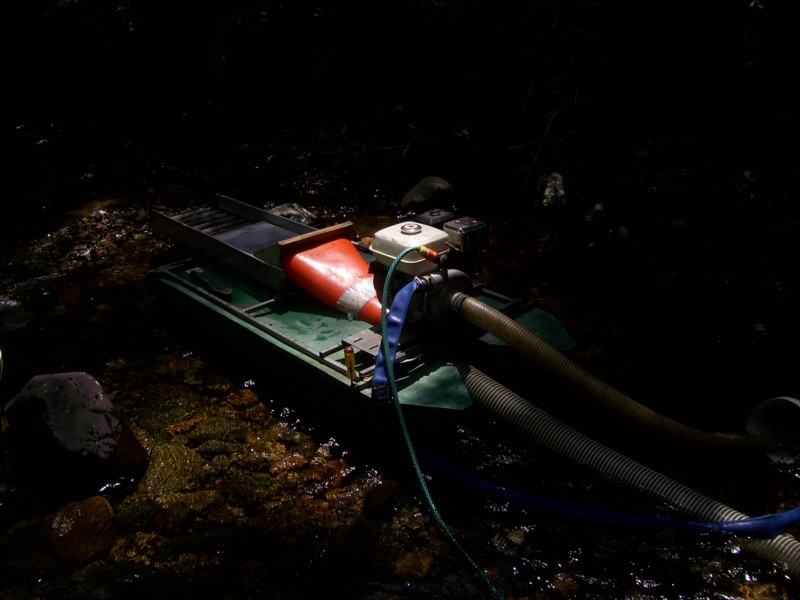 This was half a days result by the time I got there from home & got the gear in there & got it up & running. Was a bloody mission to say the least. 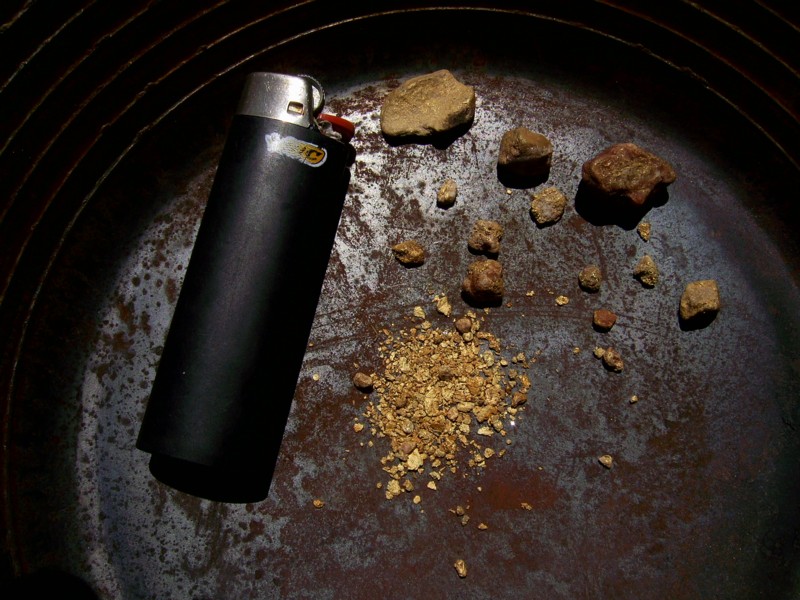 Naturally I aren’t going to say where it was.

Indeed they are… I did a few days of Covert Operations up there last weekend with pack pan and shovel but only found the usual flour gold, I need to move more dirt I think, but the main aim of my trip was to find a particular mine that had previously eluded me and I was successful in that and I also found a recent slip that had exposed a nice well rotted quartz vein and many large clear crystals, I will crush and pan some of the Quartz to see if its auriferous… I doubt I have the enthusiasm required to lug any serious equipment through the dense bush up there you were obviously very keen but going by your pictures successful as well, No pain no gain as they say

I heard or read something years ago that it was ok to pan in the Kauaeranga River, Thames. Something to do with the DOC center there & the camping ground areas. Not sure if it is still allowed. They even had classes to teach panning. Google it.

Pretty sure it was run by the hauraki prospectors club,the same that run the goldmine experience ( I think) from memory, last one was few years back

Years ago I looked into joining that “Prospectors” club & found out it wasn’t anything to do with prospecting in the true sense of the word but more just being a member of that association to take care, oversee & be involved with “working bee’s” etc in the running & maintenance of their operation there in Thames. A "tourist " attraction of a working stamper battery & the process’s involved, including a walk through old mine tunnels with props of miners doing there thing in some of the drives working at the face. Walking past the stringers of gold bearing material that they were working back in the day. Like I said, nothing to do with true prospecting. Bugger.