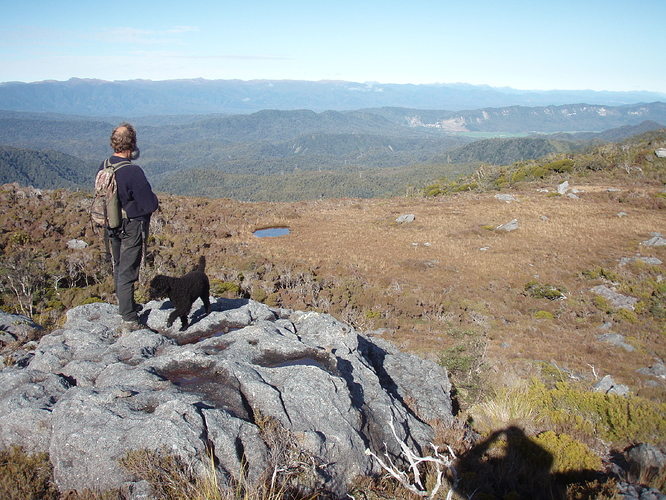 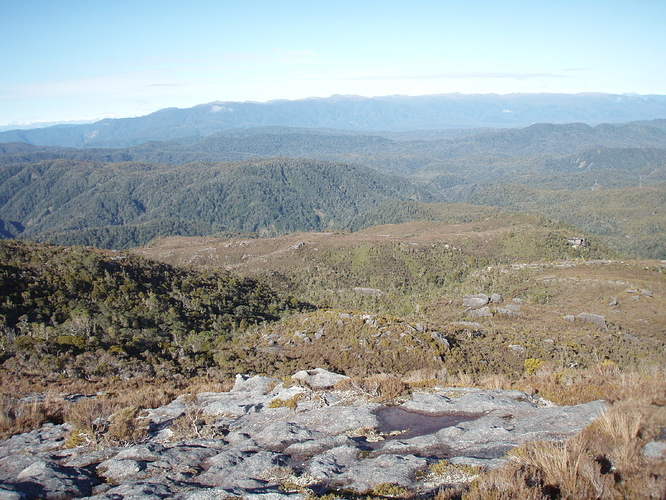 P10100193072×2304 1.5 MB
there goes that “BLACK DOG” again with kiwimike looking down into the mackley river then across to white cliffs farm. great day till it turned cold.
photo taken from the new track going in along from Wilson saddle on the way to the tiger.
just look at the bed rock I reckon the metal detector next visit
4 Likes
webby1 June 5, 2020, 8:20am #422

just spent 6 days in dart valley , there had been a 1080 drop, battle for the birds on doc sign, and what a great job they have done was a battle to find a bird or anything for that matter

Don’t worry after everything is dead apparently the birds are all good to repopulate but of course the possums will not , shame they don’t spend a week clearing the gores from the approach to picton harbor might cost a bit less! And look a bit tidier

hi webby its long time from when I was in the dart ,that’s dart not dark . im still in the dark. just trying to find some where to go possuming for winter bugger all round . not one bite mark yesterday on a tree.
pilbara , the birds can only repopulate if there are any left, all day up the hill not one bird . a couple of goats(besides the 2 old ones.) remember that when first introduced there wasn’t many just a couple more possums now.

hi keith as u know I spent many years monitoring , both pre and after aerial drops, the first thing I noticed was after the drops , no moreporks in the same camps , died predating on dying mice or rats , no dawn chorous and all the tomtits and bush robbins love picking the cereal out of 1080 pellets, gone wiped out. any curious birds and they all are … gone same cenario. even the insects love the pellets. yet its to protect our native birds what a crock of shit , I once baited stoat traps with possum meat , and the capture rate skyrocketed, I was told I was breaching the contract and to use the bloody eggs from the supermarket , this was in an area infested with wild pigs that Doc were realeasing little grey kiwi, yip a ground nesting bird, I have no confidence in this orginisation at all . and not at all surprised our native birds are on the decline with Doc in charge

what you say is so true. I am licensed for 1080 use along with other shit . ive worked with the drops as well with the choppers. walking tracks and picking up 1080 pellets. never before in my life have I seem such a coverup
now I no longer work for the buggers I can tell the truth.

I picked up dead native birds in tennison inlet during a monitor, a wood pidgeons crop was full of blue barley, I gave the birds to Doc , they said they would do toxidity autopsies , there was half a dozen birds , some native also blackbird and Weka , they told me the Weka had died from cyanide poisoning and the other birds contained no traces of poison, when I laid the traps for the pre monitor the birds where prolific, after the drop it was tragic , a local told me that it took 6 years for the birds to return , then they wiped them out with another drop. Im also licensed to use 1080 and other toxins, when wax tag monitoring became approved I realised the people in the offices had absolutely no idea what they are doing, sadly they prove this time and time again, they also get the public , who by majority have no idea how fragile an ecosystem our native bush is to believe we can achieve a predator free nz, in other words lets open the doors to increase our useage of 1080 nation wide, why ? because an empire worth millions to a select few has been created, ive seen 1080 drops used to get rid of council money at the end of the financial year. I personally failed 1080 drops in my monitoring career , the councils stopped doing monitoring after drops saying it wasn’t necessary, they didn’t want the public knowing how many tax payer dollars where being wasted , reguarding telling the truth , that’s a book I wanna right one day and believe me some people will be running for cover

hi Webby do not leave it to long all the
birds will begone i the MOA also Keith
get your book finished or i might be dead
and not get to finish it.

the speed im walking today after the big walk I will have heaps of time to do something.
and webby doc don’t wont to know what is happening to birds etc. I pretty sure ive told you the story of the dead seal from 1080. if I mentioned it I wasn’t to come back to work.

Private autopsies by reliable institutions should be doen and the results widely publicised and then DoC made to answer why exactly are they doing this? What is the motive of using 1080 if it is so important to them that they allow the deaths of so many native birds as collaterol damage. 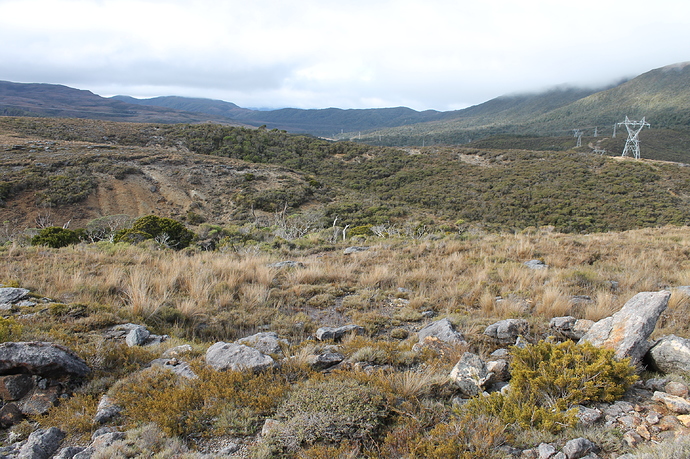 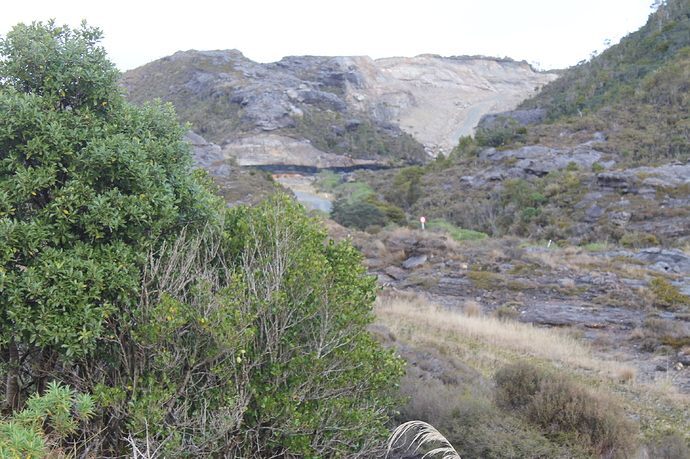 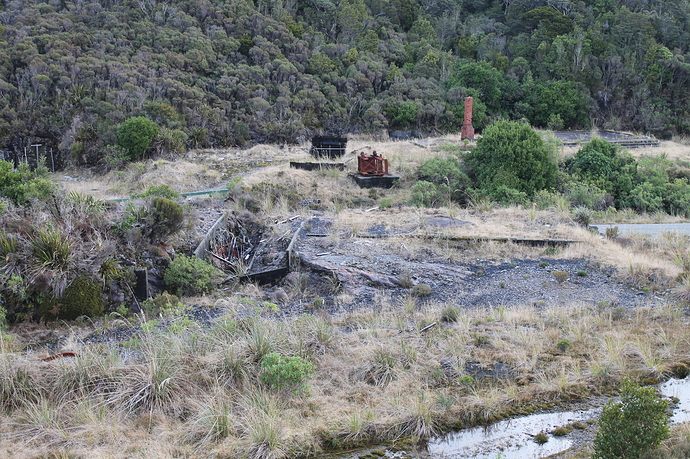 Hard day at the office Keith. Keep them photo’s coming.
Love it
Cheers 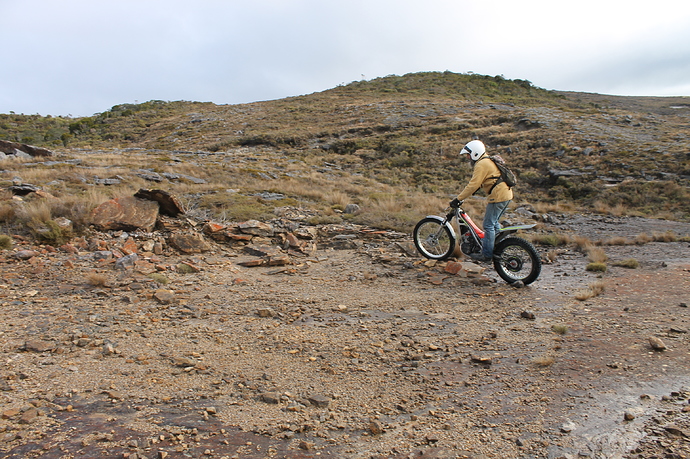 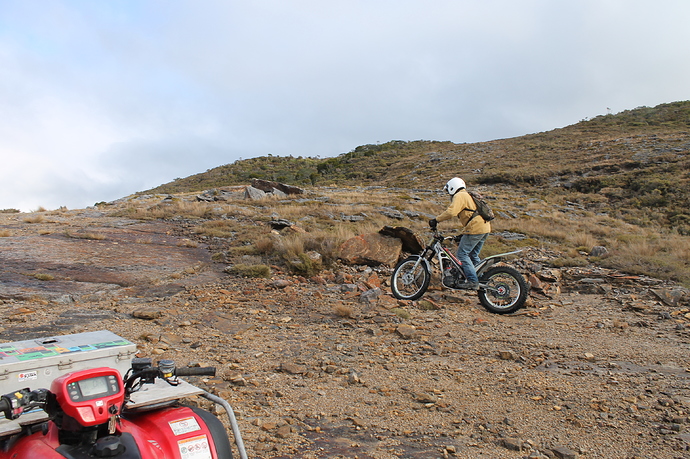 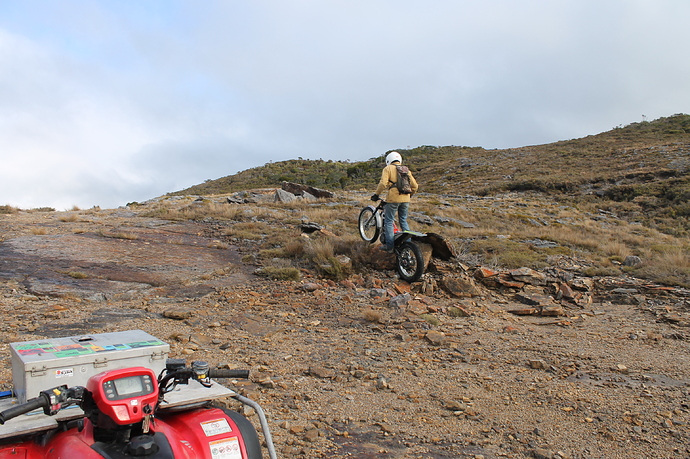 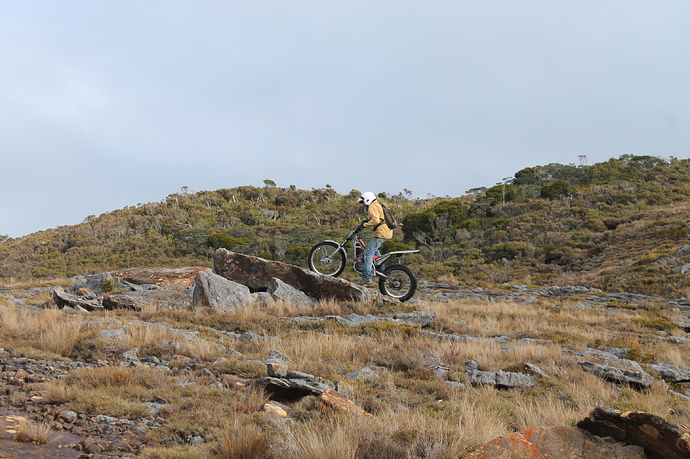 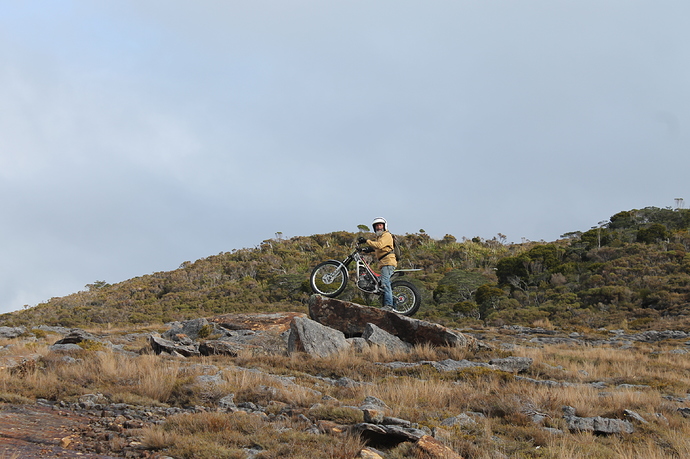 Went in to V8 creek years ago. Couldn’t find squat.

cheers trev aka the hatter

you will get gold in the creek at burnetts face, try a few pans in the orange comglomerate on the banks. dredged the creek one day. got a few nice colours. it was as cold as, middle of winter. had to break some ice to get in. had more fun with the relics we were finding. every thing from coins to old brass taps. seems everything got thrown in the creek in the old days.

cheers trev aka the hatter

its always good to hear your comments. ive heard it was good going for old junk , including a couple of pocket watches.
the v8 is now quite hard to get to , doc have closed of a lot of old tracks and roads up there , looks like the old foot trip. will call to see you again some time .

Watch out Keith might be a jimmy bar to a door

yep as soon as i can move i will get him on photo. hw has a very interesting method