Thanks MB it is pretty toasty but got enough of it for an ID.

Thanks, yeah big silver’s always make for a good day but are hard to find now.

Only found one old coin during labor weekend but a bucket lister 1797 cartwheel. 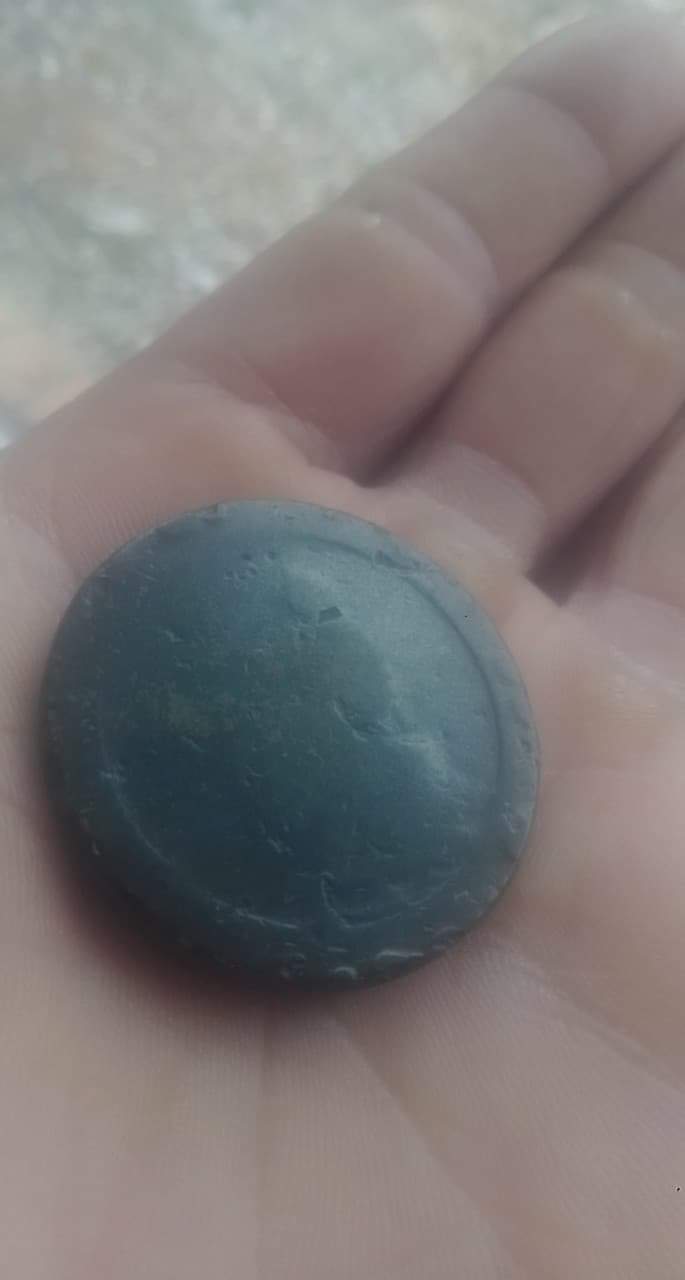 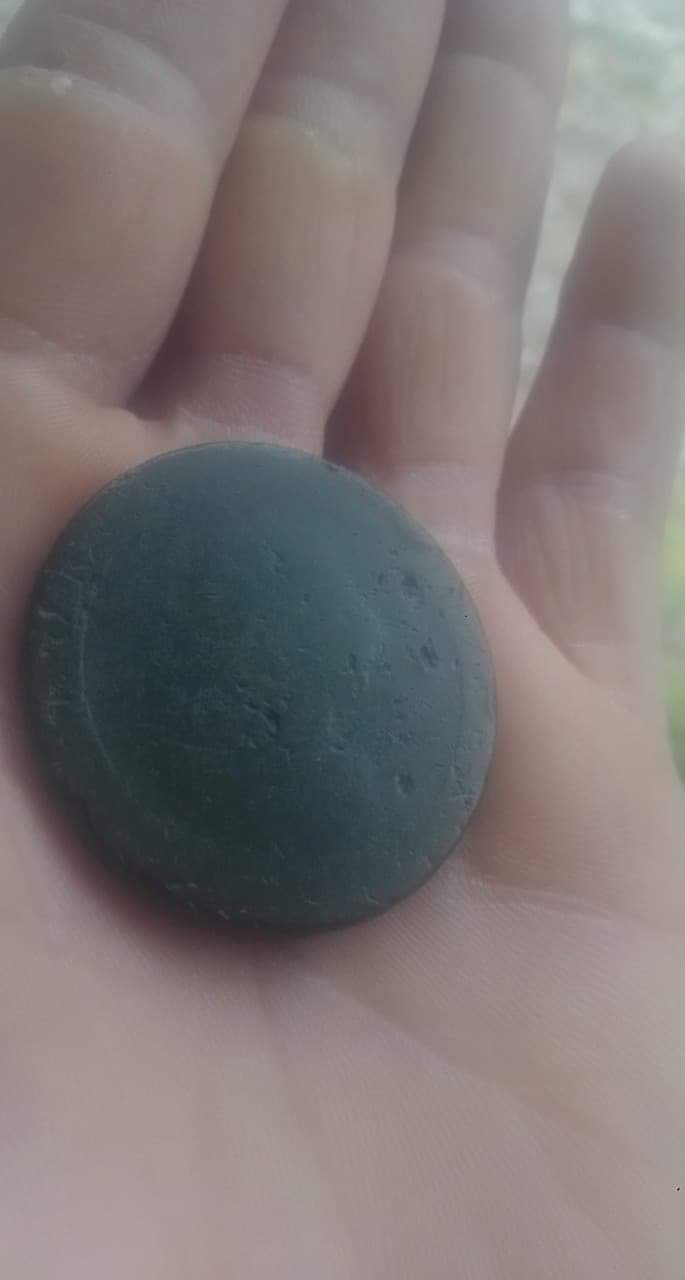 a rare nz find indeed one ounce of pure copper.cool.

Very nice find CC. I think they only came out in 1797. Probably because they were that heavy they pulled your trousers down.
Cheers

so a penny weight would be around an onze based on this 1797 specimen?

Now you have me thinking - A penny weight is based on the original penny coin which was silver and weighed one twentieth of a Troy ouce so that there were 20 pennies to an ounce or 240 pennies to a pound.
This weight was standardized back in the 15th century BUT coins prior to that were still mighty close to one penny weight.
This means that your cartwheel penny is NOT a penny weight but it is one ounce while the two pence is 1/4 inch thick, 1 3/4 inches diameter and weighs two ounces.

Of course - it just wont buy as much and that is where politicians tell the truth while deceiving the sheeples!

the politicians managed to even revalue a onzce down from 31.something grammes down to 28 grams 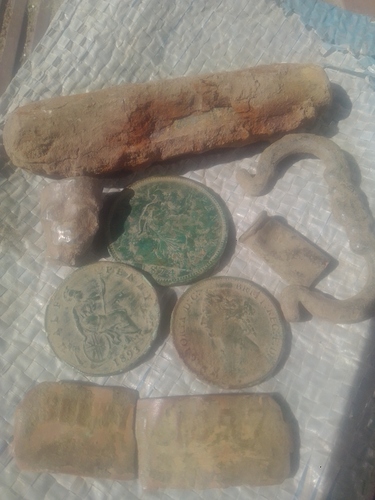 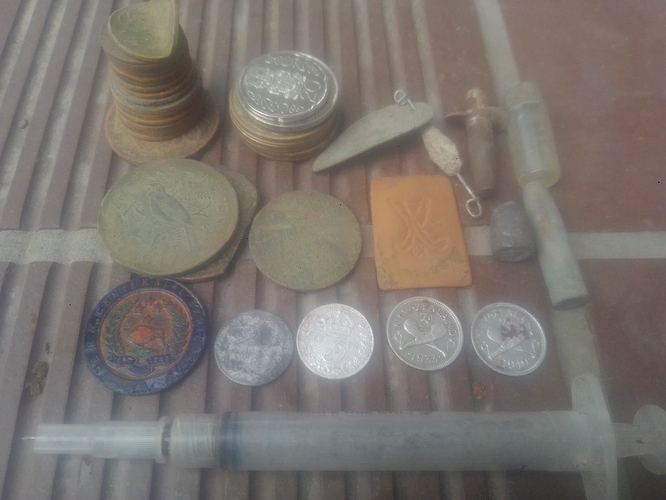 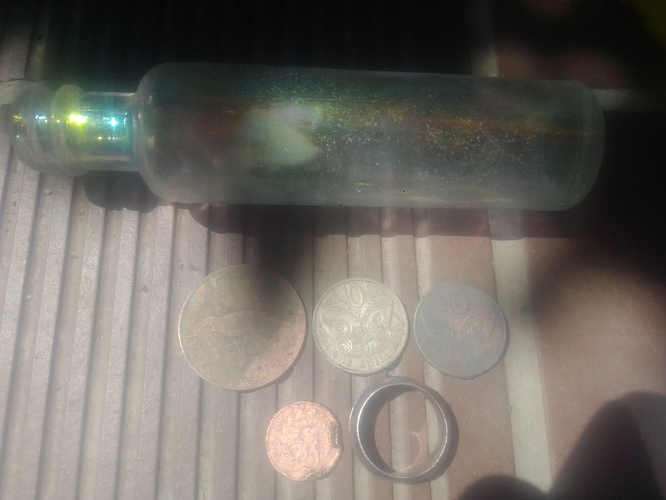 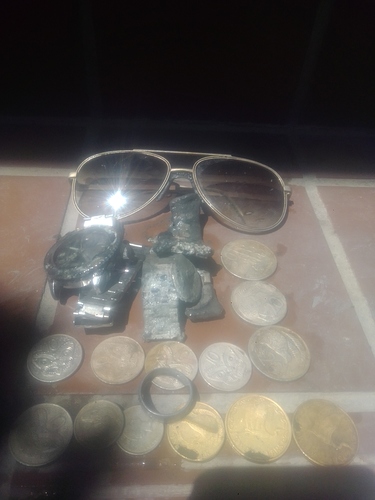 nice work,you getting my text.

Thanks, yes did you get mine today?

no not got anything,sorting out a new phone.

Sweet as hope things are going well for you.l

Hi guys got out yesterday for a few hours and found a bit of silver for my efforts. HH&GL. 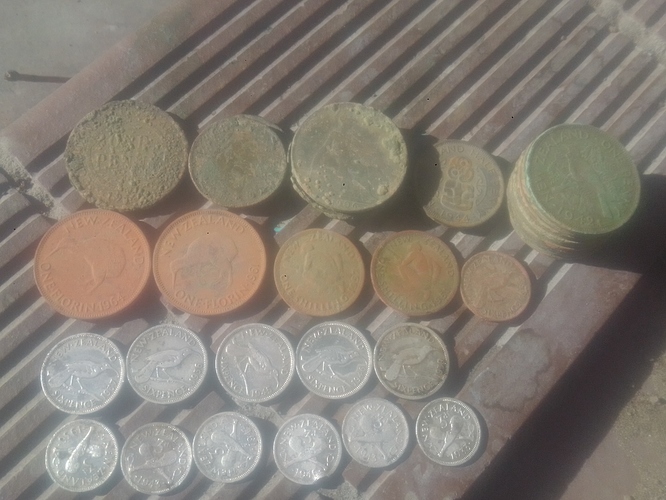 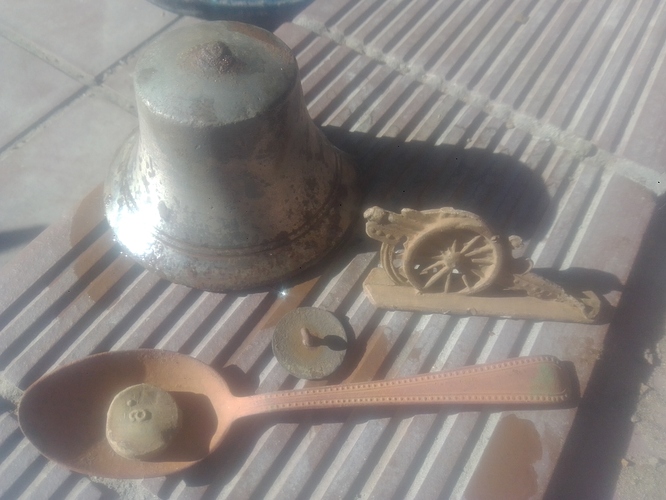 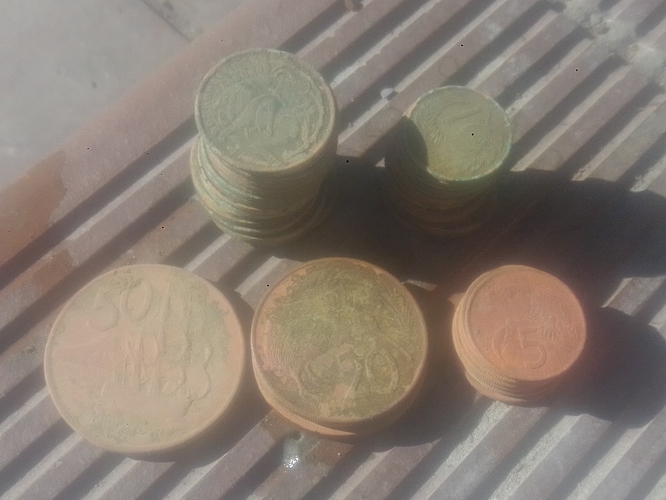 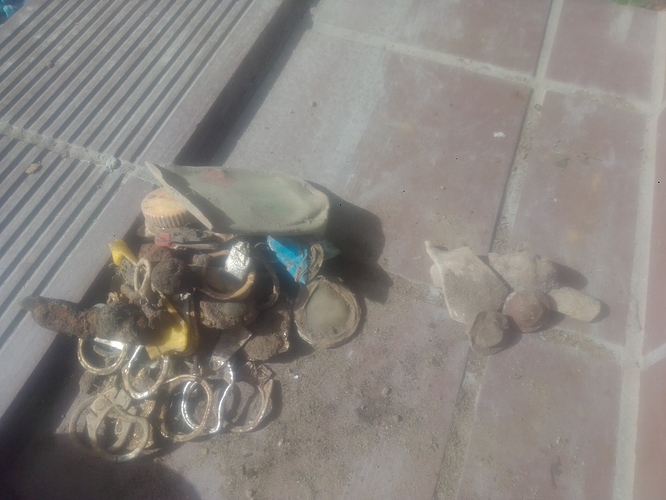 My mate Byron’s finds from same hunt got his first kiwi halfcrown. 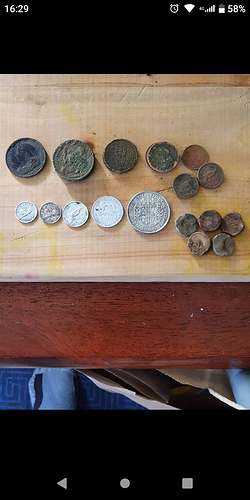