A while back I posted this pic of two light Artillery pieces that sat in Victoria Square Westport. Early 1900"s. 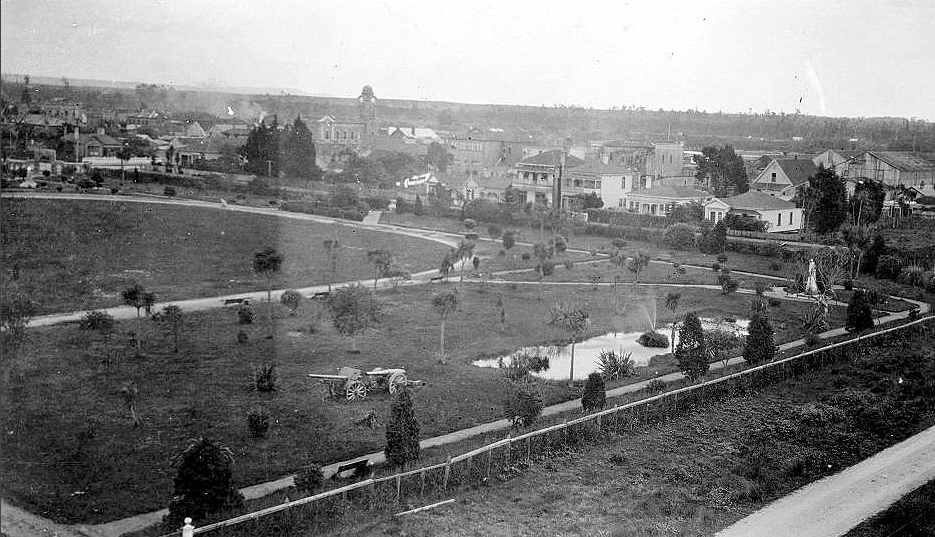 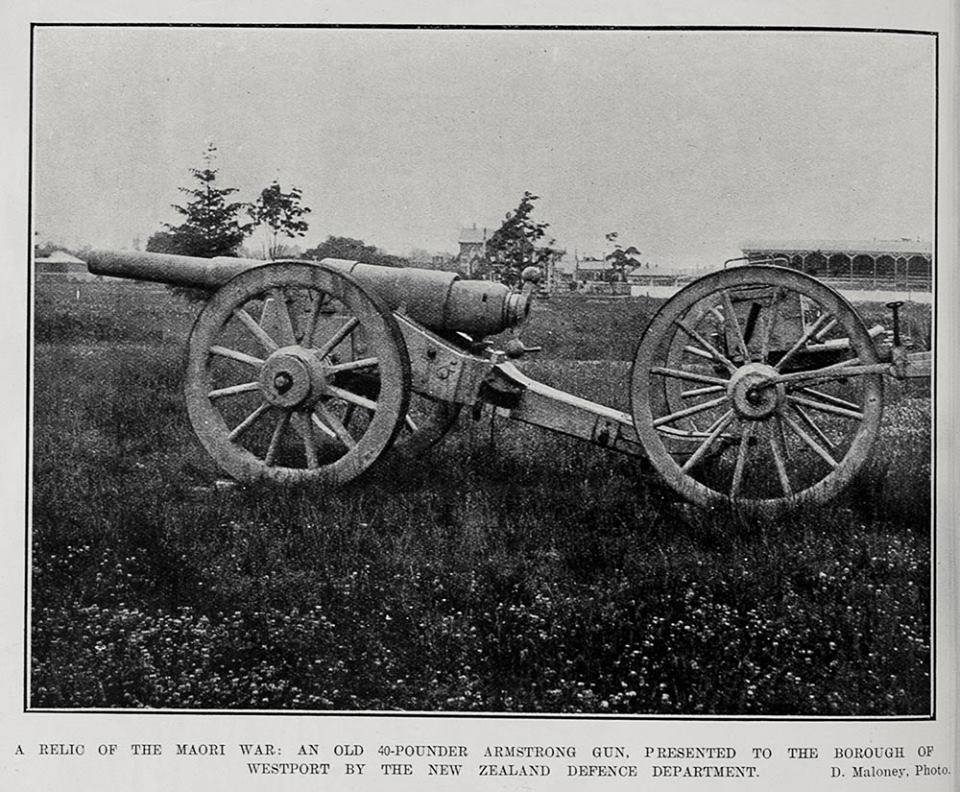 There was talk that they had been buried at the beginning of WW11. However on a Westport FB Page. The true story surfaced thanks to the Local News Paper and local Historians. Makes an intresting read. Sure you will like the story Lammerlaw.

A reporter from the Westport News recently contacted the National Army Museum in the pursuit of trying to find out what ever happened to a 40 pounder artillery gun that used to stand in Victoria Park in Westport. Much to their delight we realised it was in fact the same gun that now sits in front of the museum here in Waiouru.

In 1863 two 40-pounder Rifled Breech Loading (RBL) Armstrong field guns were landed in New Zealand along with their 6, 9 and 12 pound contemporaries. These guns equipped 3 Battery, 4 Brigade of the Royal Artillery. The Armstrong 40 Pounder guns first saw action at the battle for Mere Mere and were in the process of being moved to the siege at Rangiriri when they became stuck. Because of their weight they were both moved to Auckland and in 1870 were sold to the New Zealand Government, rather than be taken back to England.

The two 40-pounders were sited at North Head for coastal defence until one was destroyed in an explosion in 1878. In 1895 the last 40-pounder was moved to Takapuna for storage where it lay until 1903. At which time it was shipped to Westport to defend the port should the Russian Pacific Fleet try to take fuel (coal) by force. In 1906 the threat had passed and the gun was moved to Westport’s Victoria Park as a monument to the Boer War.

When the original carriage collapsed the barrel was moved to the Council yard until it was donated to the National Army Museum.

There were two guns at the square, one used to be fired with a dummy load on special occasions just to create a bang. The last time it was fired they got a bit over zealous with the amount of charge and the gun had a catastrophic failure, lots of broken windows and serious injuries, can’t remember if anyone was killed. What was left was scrapped.

The cannon that burst was an old five-pounder gun, which was fired to celebrate the advent of the New Year in 1894/95. A boy named Charles Green was killed (buried in the old cemetery), James Howard (buried in the middle cemetery), had his right arm shattered and Paterson, master of the harbour dredge at the time, had two ribs broken. Howard petitioned parliament many times before finally receiving a small sum in compensation for his injury.

To read the most fascinating account of guns in early New Zealand the book Tribal Guns and Tribal Gunners is a MUST.

Will did enjoy the story but I am still jellyarse…I want a big heater like that one. I haven’t seen the one at Waiouru though but that is probably because I tend to have a memory about as long as a Hamster.
It’s always been a dream to get my grubby paws on an old field gun but the closest I have managed is a Hispanic 20mm cannon from a Spitfire or Hurricane and an oerlikon AA Gun from a warship.
Yes I do like the gun in the photo. Today the Maori War gun would be a much sought after relic of a bygone era.
In short - I want it! 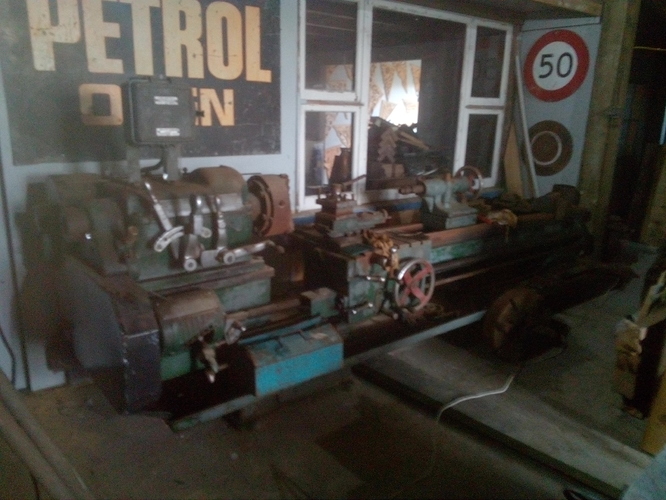 Yep need one of them 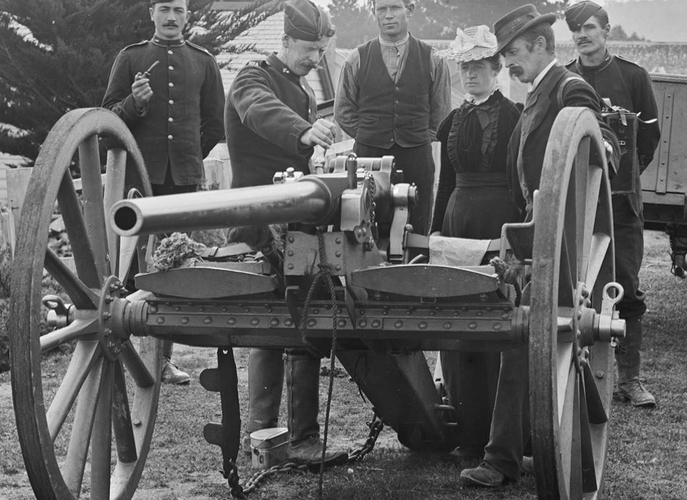 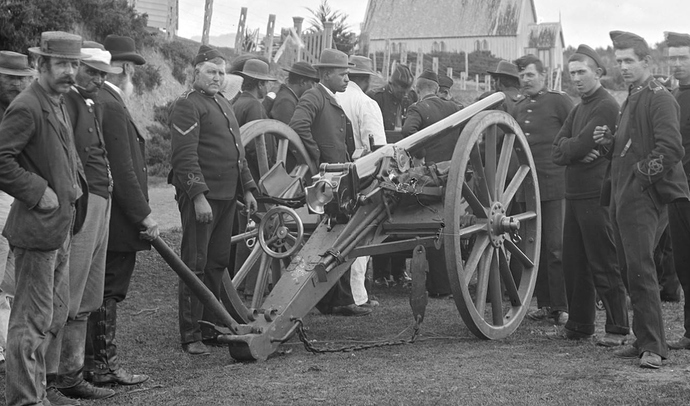 Now I am truly jellyarse - its even better than the shotgun barrel beside my house! 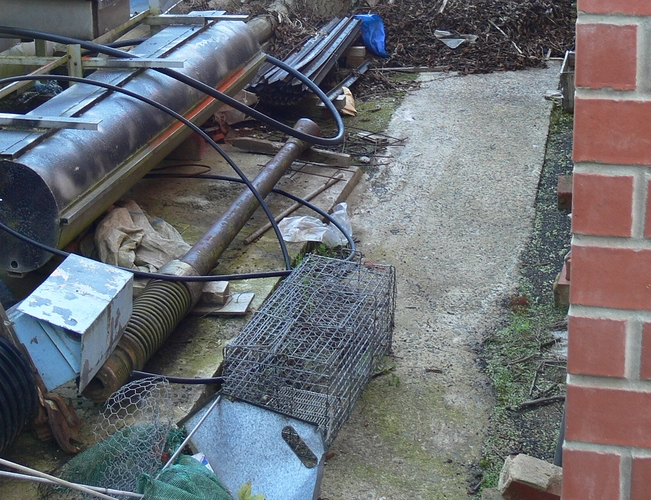 Is that a barrel off a bofor

Yes and unfitted so rifling perfect.

Sure could. I had thought of making a breech loader barrel like a small mountain howitzer.

Ooooh… All lonely and unloved 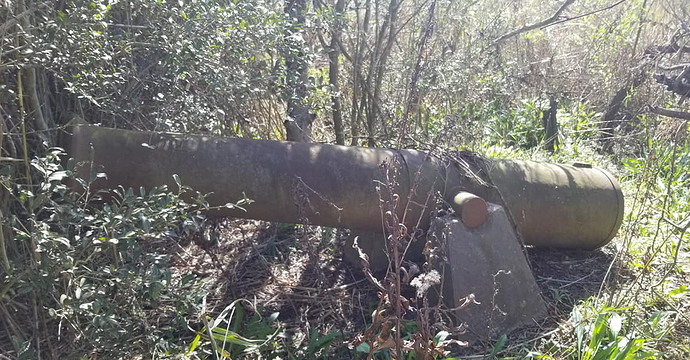 Totally 100 percent jellyarse - now THAT I do want.