A friend of mine has an electrical supply business and he has gone solar only-removed grid power and doesnt even pay line access fees.

He has 32 panels and 4 battery banks.
Business has all the normal 240volt ac stuff run from large inverters.

Interesting considering we were visited by one of the guys involved in mining it though that is past tense and not now, how do you think l have the samples l have here?
Can you please supply the references to this legislation or at least a link.
You are possibly right as it could make sense but the armed guards you speak of would not exist otherwise it would be well guarded mow and it isnt. The site of mining is easily accessed.

Are you saying we have an ACTIVE URANIUM MINE IN OPERATION TODAY?

the article you provided the link for was in the distant past.

Please pay attention to the crown minerals act 1991 which clearly prohibits anything to do with uranium mining.

Please calm down guys… no need to go nuclear on each other! 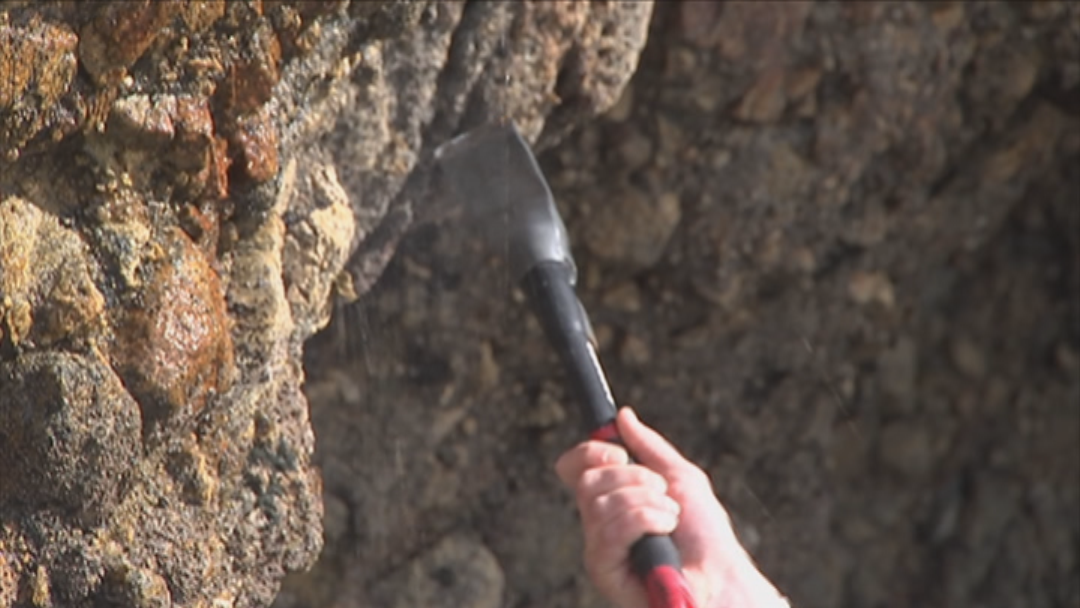 Why hasn't New Zealand's uranium supply ever been commercially mined?

TVNZ1's Seven Sharp reporter Julian Lee headed off to the South Island to find out.

John - l agree entirely that all homes should be converted to solar electricity but we could do that as the electricity companies shareholders would not like to lose their dividends.
Still it is something that l support.

Its great to see a bit of topical wit!

I note your comments re possession of uranium - its says NOTHING about possession or ORE for a rock collection and indeed, as previously stated, uranium ore samples were included in commercial mineral collections sold in NZ. That is where I got one of my NZ ones. The others were given away to collectors last year or the year before at a speech given by the fellow involved (PAST TENSE for YOU benefit) Your legislation refers to depleted uranium as in munitions and also isotope form etc in Universities and higher education facilities including high schools.
The legislation actually isnt too clear on possession of mineral samples in collections though specific in some areas.

capitilization is NOT shouting-it is adding EMPHASIS on the text capitalized.

To be fair most people, including myself, regard CAPS as shouting rather than emphasis when used online.

Why You Shouldn't Write in All Caps

Writing in all caps is the written equivalent of shouting, which is (generally) considered rude. So, think twice before pressing Caps Lock.

Hi @Jadekayak , I see you joined this site recently and have certainly asserted your thoughts and opinions at a rapid pace! There are some members of this site who have been on it for a long time and have contributed immensely with their broad range of experience. Maybe, just maybe you could back off slightly? Been able to step back and look at yourself and how you come across to others is a great asset!

I’m deleting most of the back and forth on this thread that doesn’t contribute towards the “Uranium” title as it’s getting a bit silly.

Hey stop being a party pooper!

Dug this out of my vault to bulk out the thread a bit. Missed the boat by a day or so but still marginally relevant. 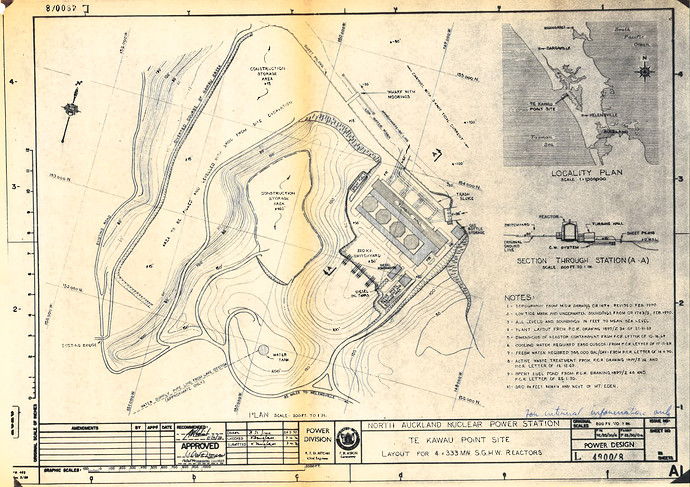 Thats a cool pic! Probably only a matter of time before it gets real!

Having worked in Uranium exploration. Uranium can be profitable to mine at .10% of the rock. You would need enough ground to make it viable tho.
I wore a small personal radiation detector all summer and it hardly picked up anything that could be considered harmful. My sister works with nuclear medicine. She wears the same thing and she said she is exposed to more then I was in a year. At a hospital. If you fly, or hike to the top of a mountain, you are exposed to higher levels of radiation. A sun burn is a form of radiation burn. Thanks sun.
We channel sampled, drilled, cut core, and handled the rocks all summer. We also used a niton Xrf for prospecting outcrop. One reading I took was over 20,000ppm(parts per million). To give you an example. When sampling gold, it is mine able at 1000ppB(billion). That equates to 1 gram per ton.
Radioactivity can be measured a few ways. But you can have a xrf sample reading 20,000ppb, and no Geiger counter will even detect it. That is because they read on mass. So you have to have enough mass for a reading. Uranium is radioactive, yes. But your smoke alarm in your house probably gives you more radioactivity then a weekend camping on a typical Uranium deposit. Chernobyl has a background of 6 millisieverts. There is a beach in Brazil that has a background of over 30. And people bury themselves in the sand because they believe it is good for their health. All granite has Uranium in it. ALL! But mostly in tiny amounts. So if your worried about it at all. Its time to remove your smoke detector and microwave from your house.
Canada has the world’s highest concentration of Uranium that is mined. They are mining a deposit that is about 80%. All done with machines and been going on for years. U308 (uranium 3 atoms, oxygen 8) is typical of what is used for power. Change a few atoms by enriching it and you have weapon grade. But there is no way to pull weapon grade from a rock. It always needs to be enriched.

NZ has Uranium. But it is either to small a deposit, or not rich enough. If it was ever mined there would be no high security. What is anyone going to do with a rock that has Uranium in it? Grind it up and sprinkle it on your wife’s weetabix? You would have to hope she chokes to death before she would die from radiation. Microwaves, smoke alarms, cell phones, bluetooth, and your radio are all harmful. It is the length of a radio wave that causes damage. Not the device itself. Speed up your fm radio wave and eventually you will cook yourself. That’s how a microwave works. Radiation is about the same. But that’s getting to technical for most people.

FYI. Most people don’t know how nuclear power works. This is the most simple way to explain.

Radiation causes heat. Think sun burn. Nuclear plants have Uranium in a storage container that is underwater. That water is contained and reused over and over. That water is heated and piped into another amount of water. That nuclear water is so hot it turns the clean water into steam thru a piping system that does not let it mix. That steam turns a turbine. Which creates power.
But when things like Fukushima and Chernobyl happen. The steam creates pressure. The pressure grows until it explodes. Put your hand over the Billy while it boils. If you could do it for long enough eventually the Billy would explode. Same idea with nuclear melt downs. It was never the Uranium becoming unstable. It was the lack of circulating the hot water that caused pressure, and an explosion.

I do know how radio waves work re damage to tissue.micro waves of electromagnetic waves hence the name microwave oven.the smaller the wave the better the penetration.

I also know that nuclear power plants are nothing more than steam turbines used to generate ecectrickery-the special bit is the manner in which the steam is generated.

I also dont think you needed to inform new zealanders that sunlight is radiation,after all nz and asstralia have the largest ozone holes in the world and highest amount of harmful uv radiation as a result and apparantly the highest rates of skin cancers.

I think we all know that cellphones use radiation that can be harmfull to as when used-especially when held so close to the brain.

Weapons grade uranium and plutonium-never occur naturally.
That would be U235 and U238 i think.
Not sure on designation for plutonium.

Need breeder reactors to produce them.

Would there be enough uranium to run a generating plant for thr south Isl in the nelson region?

You first couple of sentences in your final paragraph are exactly what I was trying to tell Mr Jade - thanks for enlightening him.

lesrussel are you sugfesting i put up with being sworn at.

Thats not goi g to happen

So what are you going to do about it? Strangely enough if I decide to swear at someone I will and sadly you just have to put up with it Mr J Kayak!