To ease the winter cabin fever

I knew there had to be one out there somewhere - The Russian side of Youtube:
One of the better offerings I’ve seen 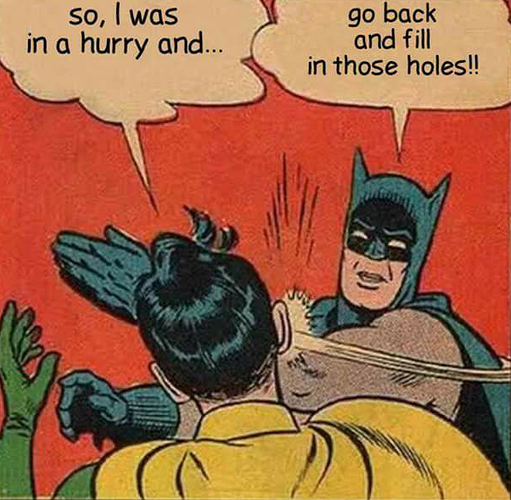 Cripey have you just found out about the Russian side of youtube…I have been perving, drooling and getting jellyarse for ages at Russian metal detecting…I also like how you never seem to worry about going where someone else has already been as they leave craters but it doesnt seem to matter as all the ones I have looked at have been in out of the way wilderness areas…love the ones hunting for Nazi treasures…medals, bombs, ammo, guns and even skelingtons which some just chuck out of the holes or stack to one side!
In New Neazand it would bring everyone running, DoC, polis, OSH, greenies, tree huggers, PC perverts and so on.
Russian war movies are the best as well.

just go out and do it. went out yesterday but yep bloody cold . creek at least had water in it for a change

That game is so funny.
Good news, the shortest day is nearly upon us, the coldest day will come sometime in August though.