There are trace's of Gold in Canterbury!

So when I first got into gold prospecting I got my sluice box and went down to my local large river as I had no idea where in the country gold was located, I spent the whole day digging expecting to strike it rich, and in the end I went to clean out my sluice box and (to my dissapoint at the time ) but to my suprise now there was actually around 6 small flakes and a couple dozen micro fine specs (just a head’s up this is not the Raikaia river as I know there is mineable gold there), so recently I thought about it and headed back to that spot and once again a tiny bit of colour was found so im thinking, maybe there is mineable gold somewhere on the East Coast outside of the Raikaia, I was wondering if you guy’s have ever heard anything about this as if you could trace the source there might be a mineable amount. Anyway I decided to shoot some footage while I was there, hope you enjoy !

(quick disclaimer I am aware you are not really meant to be prospecting there as its not a public site, but I made sure all change was minimal and in the end no more damage then making a sandcaslte was done and considering plenty of other people do similar amounts if not more damage for recreational things in the same river I thought really I cannot be doing that much wrong im really just having some fun, not making millons and the amount of gold extracted was close to nothing in fact I think I threw it back in the river after the cleanup XD ) 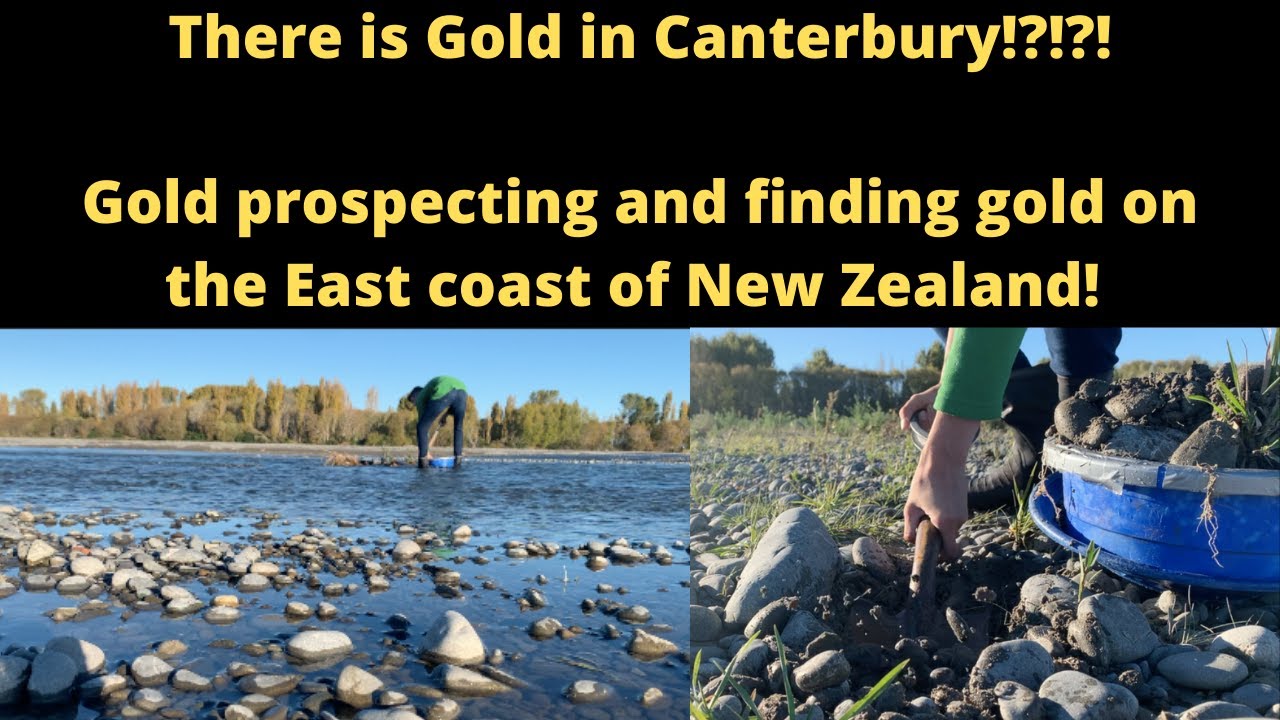 Your not allowed to have fun in New Zealad any more - you will get your knuckles wrapped by the Gestapo…fucking wankers.
Go for it and hope it’s worth while. I hope you have lots of fun and find enough to maintain an interest.
Many many years ago when men were men and air was free a small gold nugget was found jammed in a wagon wheel or horse hoof after a trip into Waimate from out Hunter way. No one ever did fathom out where it came from but over the other side of the Hunter Hills gold can be found at Kaiwarua.

I too have heard there was the stuff in the Hakataramea area and the Waihao river and have personally been given a vial of concentrates and fine gold panned during the construction of the Benmore dam… panned by Bob who was a worker and did some exploring during his time off. I cant remember his last name will edit this post when I find out he is in Ross home now…“found on the left side of the lake up a wee way”. I remember mention of fine gold near Fairlie and Burkes pass and gold in the Orari river north of Timaru. Also there are the Wilberforce reefs, there was a book written about that, a good sample of quartz and gold was found in the river there and a vein system at the head and reports of gold on the west side of lake Ohau.

Ive dredged the Waiho the gold only seems to come from one stream that runs in and not much to be had in the main river , a friend of mine chips away and gets the odd gram here and there , its just not enough to interest me , there is gold in tiny amounts in a stream that runs into the waitaki from the north side but again its slim pickings, The gold you are talking about on the west side of Ohau comes out of the huxley, you can get colour by panning the first creek on the walking track past monument hut , but its only fly shit , and again youd be there a lifetime to get an ounce, theres also gold in small amounts in the west mathias

in the 1930s a team of men on the dole were sent to foothills of the waimak and up into the range above they found .5-1 0z per ton deposits in granite too hard basket
4 day tramp rakaia im picking similar I have found an old book bout it will look up for you

Also there are the Wilberforce reefs, there was a book written about that, a good sample of quartz and gold was found in the river there and a vein system at the head

We went to the Raikaia gorge the other day, and boy actually some pretty solid gold (we had already located a great deposit last time but it got sanded out during the canterbury floods so we had to make do with a slightly worse spot but it was still very very good gold considering it was canterbury actually got some weight in the end) 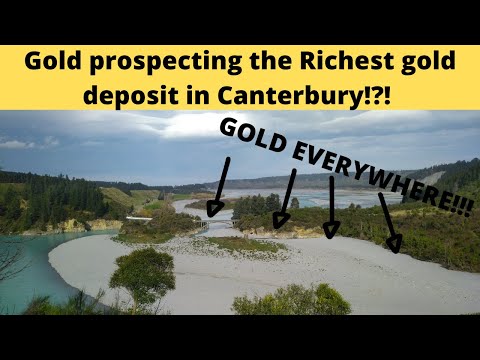 All that is Canterbury gold 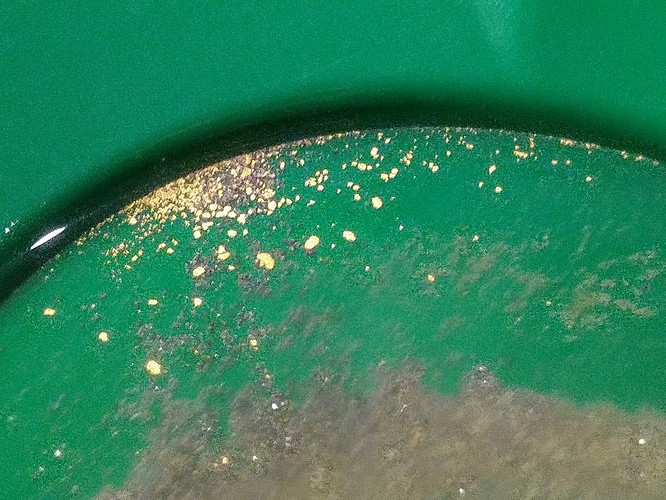 thats not a bad haul. i went up there probably 6 months ago and panned around and above the bridge. spend most of the afternoon there and never got a speck. well done.

Thanks a lot! Yeah that spot is very good for there I think, I slipped down a cliff on the side of the track on the other side of the river on the exposed bedrock and decided to give it a pan and did not get a spec there and get at best a couple micro specs not on bedrock so that one spot was the only really decent location.

That’s a lot more than I was expecting. Well done!

Well done. Cats out of the bag now.

I can see Birchfield getting his Grey River bucket dredge over there now.

Best of luck out there.

Shhhhh- say nothing unless you want half of Christchurchs population out there.
You have to remember that on these forums there are genuine decent guys ready to share their success but there are also users, abusers and trolls who dont want to research the books and then get out there to find their own spot but like to troll here and capitalize out of your success.
I found quite a lot of gold yesterday…but l learnt the hard way.

Can’t have been at your place as there is no gold there.

you might have to do a mission upstream and see what you get , good luck

Gold Discovery Feb.1903
A five foot quartz reef carrying good gold had been discovered on the boundary between Canterbury and Westland at the head of the Wilberforce River. The discovery party has applied for a special claim of one hundred acres covering the find.