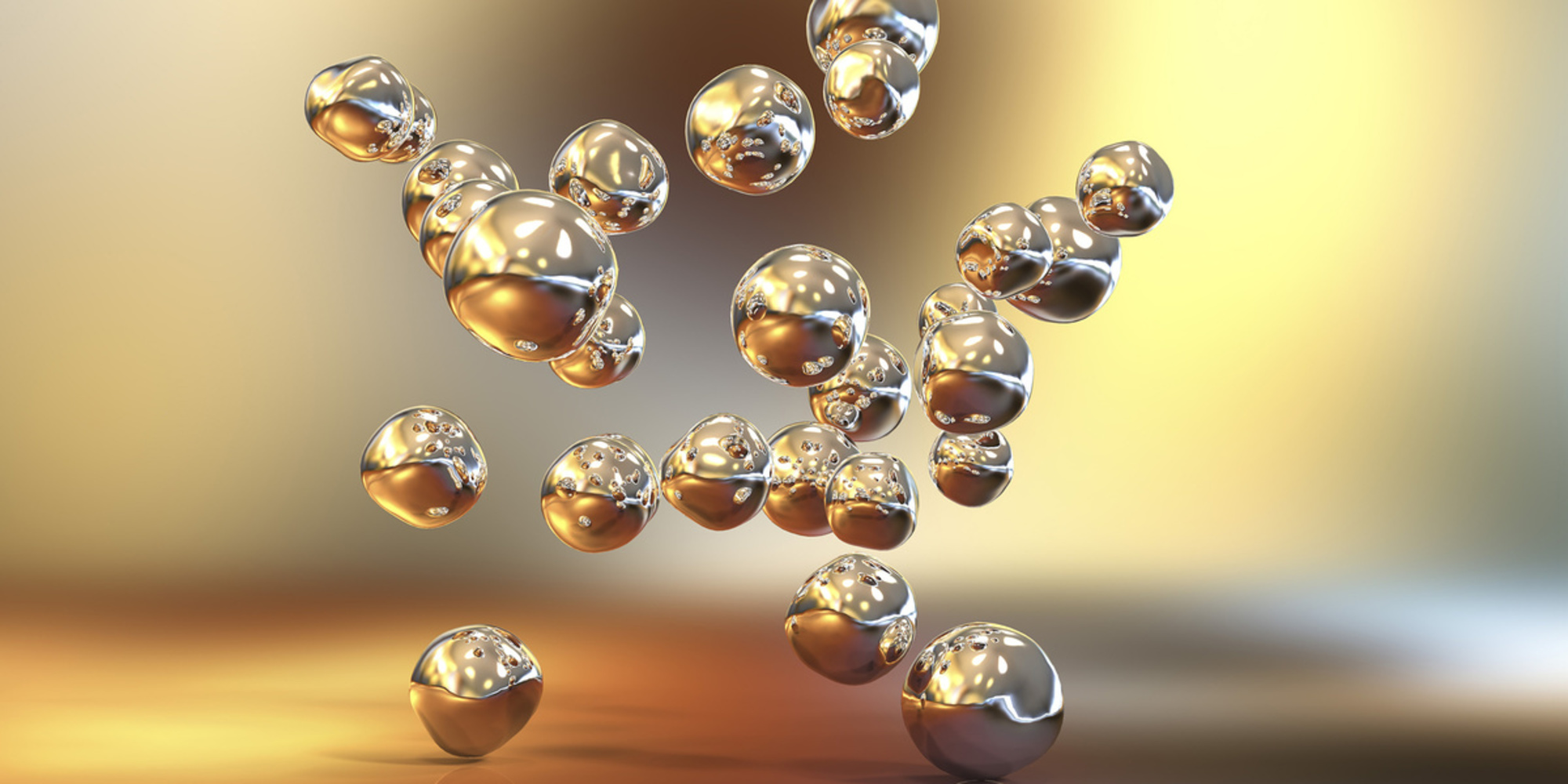 The next gold rush might take place in our sewers.

Years ago I think I read that gum trees in Australia also absorb gold from the soil and indeed by processing the trees scientifically ‘assaying them’ the gold content of the soil and Earth can be determined as well as extracting the gold.
Of course they have long since written about the feasibility of gold extraction from sea water.
I suspect that the scientists in the article above have not ’ discovered’ what was already well known and are merely applying the methods of extraction from sea water and trees to waste water.
I actually discovered a method of extracting gold from teeth but the cemetry warden wouldn’t let me dig holes and the Jewish bankers (Rothschild’s) who think they own New Zealand and steal OUR gold from Macraes Flat would get their panties in a twist and have me arrested.

It all sounds shit to me

It does but the report in Australia did indicate that trees absorbing minerals do absorb gold molecules - yep seeing is believing however I have no doubt this is true.

I don’t think it would be the gold you see as the gold would be far too small for even a ten thousand magnification microscope. It would also probably be absorbed into the cell structure or in the sap but I do not really know. Actually I am surprised that it took scientists that long to work out the gold ould be absorbed by the trees after all plants and humans do absorb minerals from the soil, drinking water and so on so it’s a no brainier really.
I read a report on the minerals in a human body and how much of each of those minerals there were on average and it’s quite amazing but those minerals I guess come from the food we eat and originally the plants we eat absorbed it from the soil…and gold is just one more mineral so it’s common sense that molecules of gold could be absorbed by the plants.