Hi all
Im trying to find a useful link to access the ‘live’ permit GIS maps in WA. Any advice?
Cheers

goldgypsies off aussie gold hunters are/were members on here. havent seen any posts from them for a very long time though. bit of a longshot but try sending them a PM. they might be able to help but id say someone here will have the info you want if they dont reply. you might just have to wait a while. i think everyones out panning/sluicing/dredging at the moment. been very quiet here

Here is the link to the DEpt of Mines site where you can register for access to the Tengraph mapping:
https://www.dmp.wa.gov.au/Minerals/Get-access-to-maps-TenGraph-2420.aspx
…and here’s how to use the mapping… 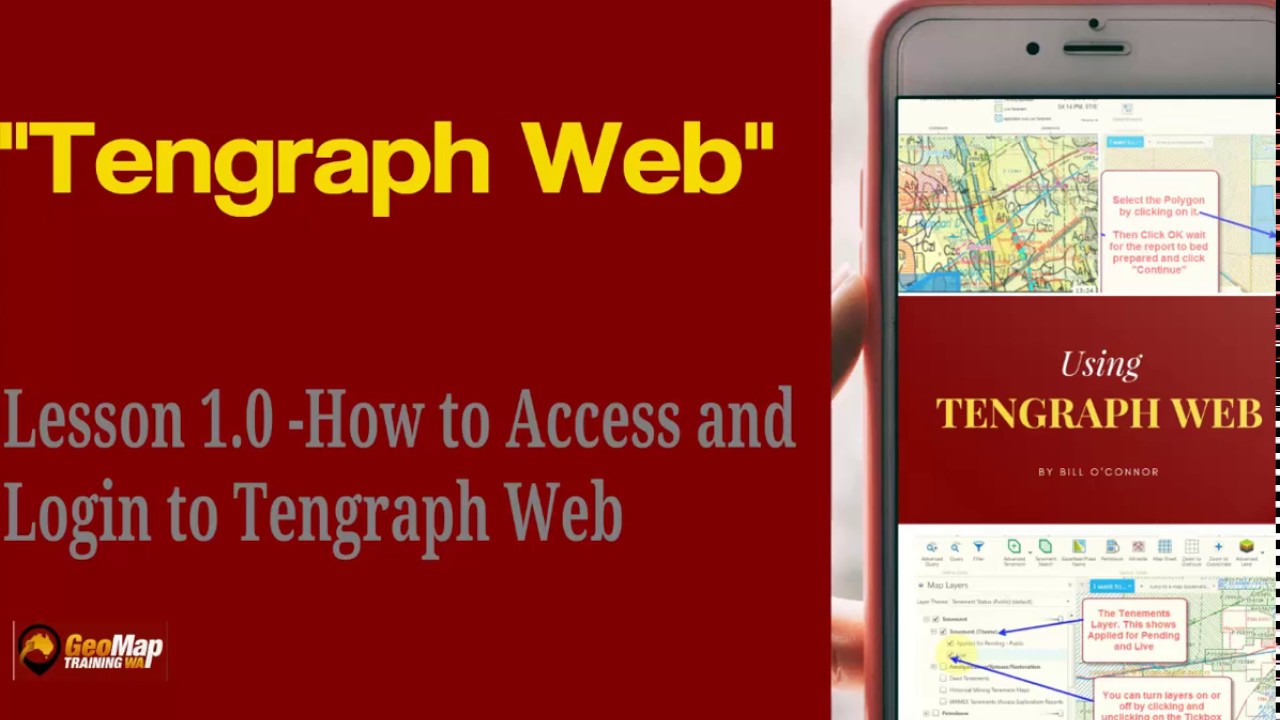 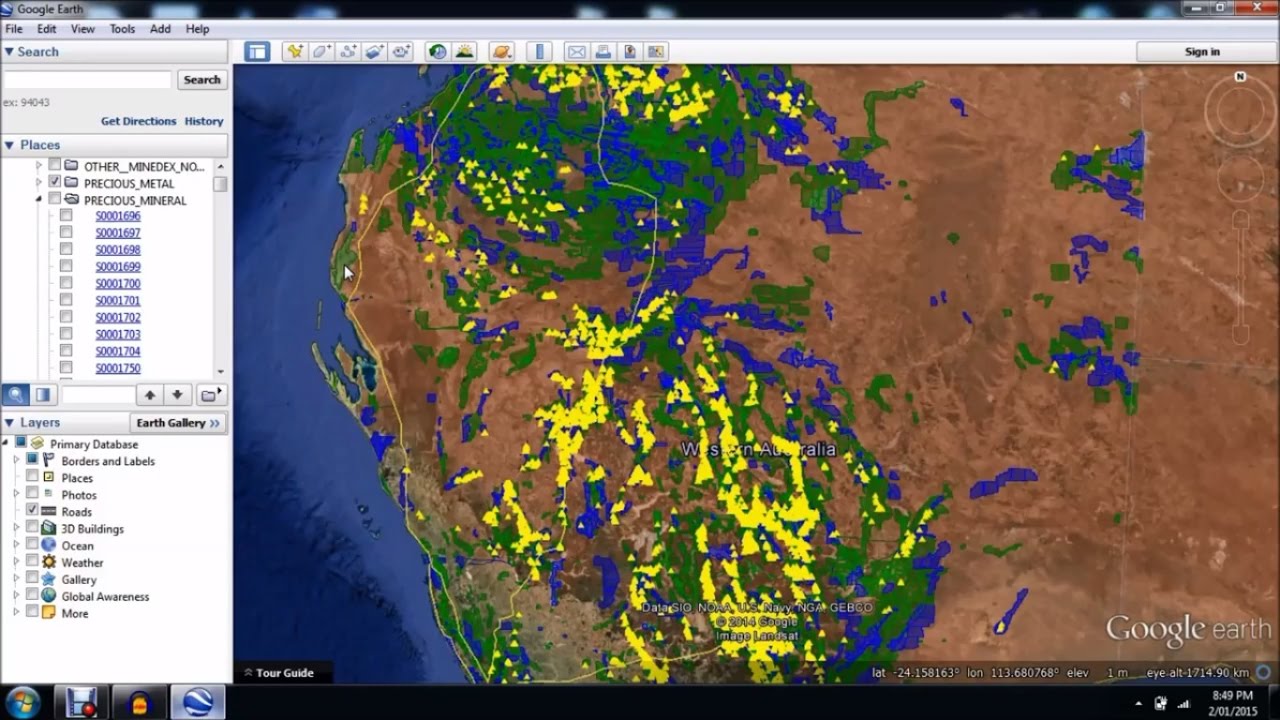 Legal Prospecting in WA and the New GoldinWA App.

What is in the GoldinWA App?

Pages on the GoldinWA App.

How to Get Access to the Free GoldinWA App

Thanks for the help everyone much appreciated. All sorted! We are lucky to have such top notch folk on this forum.

+1 for Udo and Bill. They e-mail out regular updates on situations and changes.

For anyone who may not be aware, Western Australia works on a Miner’s Right and Permit / Tenement (Claim) system. Some basics:
A Miner’s Right (currently AUD $28) allows one to go detecting on Crown land, with a few caveats.
Much of WA is made up of Crown land, including the large pastoral leases. When prospecting on a pastoral lease, one is required to have at least attempted to notify the leaseholder. There is no requirement to obtain the leaseholder’s permission, but activity may be constrained so as not to impact the running of the lease, and to minimise the the access movements.
A Miner’s Right allows one to detect on pending Tenements, shown in blue shading on Tengraph. Detecting on granted Tenements requires permission of the Tenement holder.
There are often voices of disgruntlement from pending Tenement holders about people scrounging off their hard work, but those voices are likewise countered by (1) most prospectors do their homework on an area before checking Tenement status (ie they are not watching Tengraph to see any new blue areas, then deciding to go there), (2) very large swaths of land are held under pending or granted Tenements, essentially locking up much of WA, and (3) Them’s the rules.
As with NZ, most prospecting activity tends to be around areas of historical extraction, leading to the usual heightened competition. Another factor is that logistics and risk (both safety and success) become bigger factors as one becomes more remote.