I noted on here an accusation that a gold specimen consisted of gold foil glued to a piece of quartz and not actually part of the quartz or inset into it, protruding from it.

I also note that the specimen in question may have turned out to be a fake and was on sold in good faith by the person who purchased it on Ebay. I have not seen it in person and therefore cannot make a comment but do know that should I examine it then I would know for certain whether it was or was not a genuine specimen.

Gold Can appear to be merely ‘painted’ onto the rock. The photo below is not clear but it does show the remains of what was once a splendid specimen. It was given to me by J.A.White. the grandson of Aspinal of Aspinals Terrace in the Shotover. He obtained it during a trip to the Morning Star in Preservation Inlet. When he gave it to me it had a little dirt on it so I got a toothbrush to clean the dirt off and within moments nearly all of the gold have been cleaned off as well and it turned out that the gold is merely a thin layer as though ‘painted’ onto the surface of the rock and in no manner what so ever is it actually within the quartz itself as one might naturally expect. 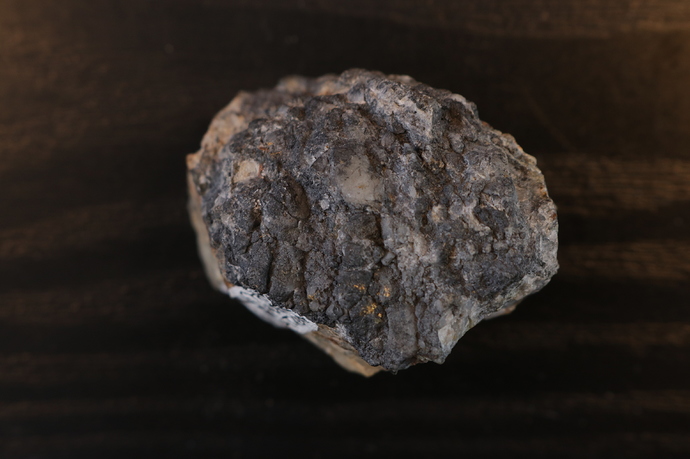 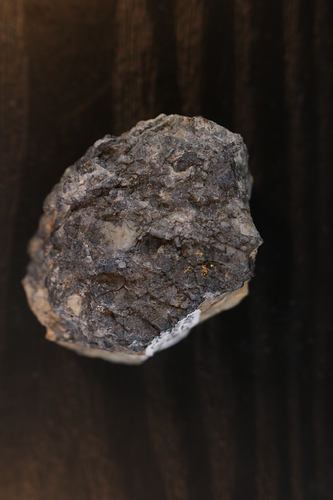 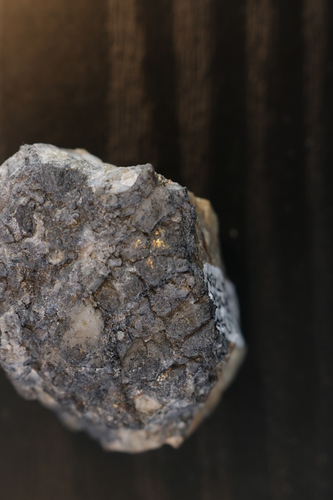 Yes wire gold and forms of crystalline gold are very delicate and should never be scrubbed with a toothbrush .
I detected a piece of Leaf gold from fields find in Western Australia a few years ago , less than 1mm thick and rolled up on the edges it looked just like a piece of orange peel as the old timers described the original reef shedding when they first discovered it .

I have many photos of my gold adventures in Australia but am wary these days due to the fraudulent practices of some using others photos as their own .

There you go sir , at least you now see …. KIWIJW

Fair enough your wish Is granted

The piece of ‘painted gold’ I presented is genuine gold from the Wilson River. Maybe you might like to present your samples on a thread specifically devoted to fake samples. Personally I think the matter is finished and I do NOT wish to pursue it on any thread I have begun as you have had your say about the sample you purchased and that is fair enough but I would prefer you to remove these from this thread - enoughs enough. I for one am NOT interested in fake specimens on my thread but can see no reason why you should not begin your own thread to show it rather than hijack this thread.