Fucking marvellous! Bastard will be trying to buy his ticket to heaven about now I guess. Hate seeing arseholes living in opulence when people are starving and going without. 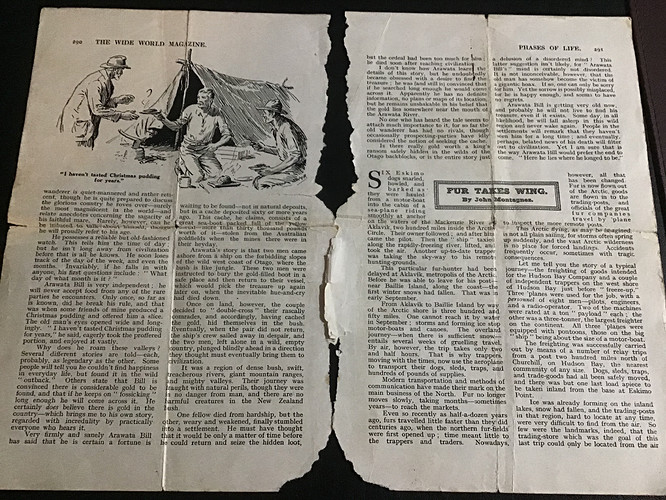 Sorry this one should have been first 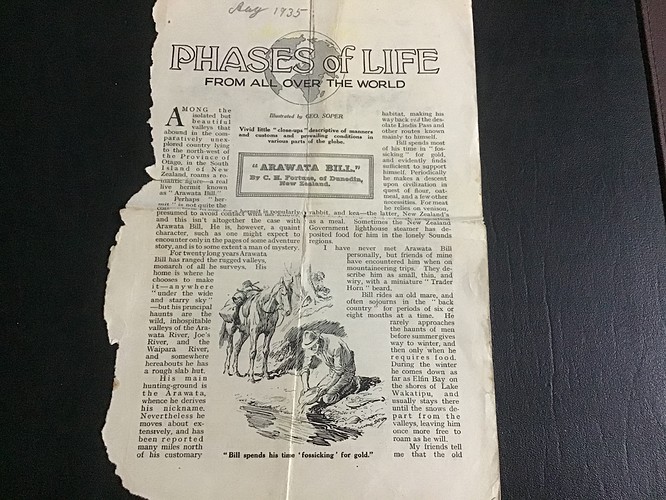 Some more. I would love to visit some of his camp sights who knows what might be hidden! 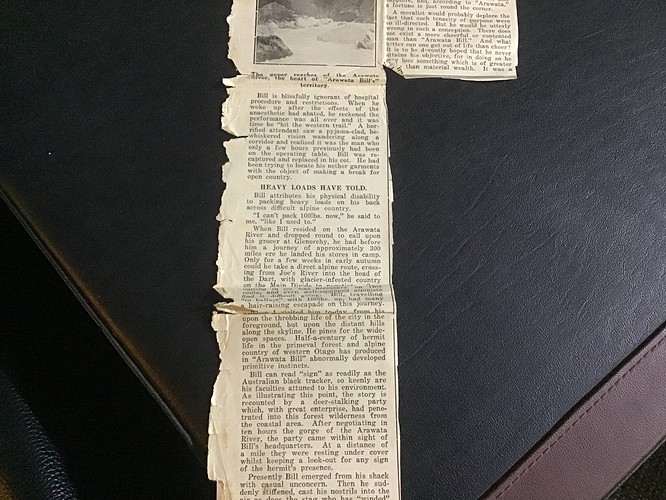 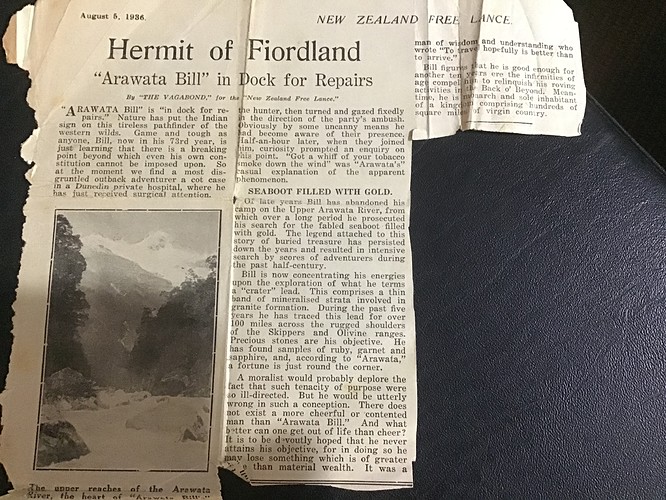 I would love to visit some of his camp sights who knows what might be hidden!

I think you are far too late as they have been found. He had a rock shelter bivy up above the 10 hour gorge that had a bit of his stuff in. The stuff from the bivy were put in a museum that Murry Gunn, son of Davey Gunn of the Hollyford ( that is a story in itself) established. Some arsehole burnt the museum down & so all was lost.

The story of Davey Gunn of the Hollyford is in a book called. The Land of Doing Without by Julia Bradshaw.

Yes I knew about the museum and it’s a shame that stuff was lost. From the small amount of info I heard from my grandfather I would put money on there still being stuff hidden out there. I have been thinking lately about the items I have photos and letters from arawata although they are in the book they really should be in a museum instead of in a box here

I would put money on there still being stuff hidden out there.

Arawata Bill was quite secretive in himself. I don’t think he spoke much, if at all about his searching for the Frenchman’s Gold. He touched on the Lost Ruby Mine though. 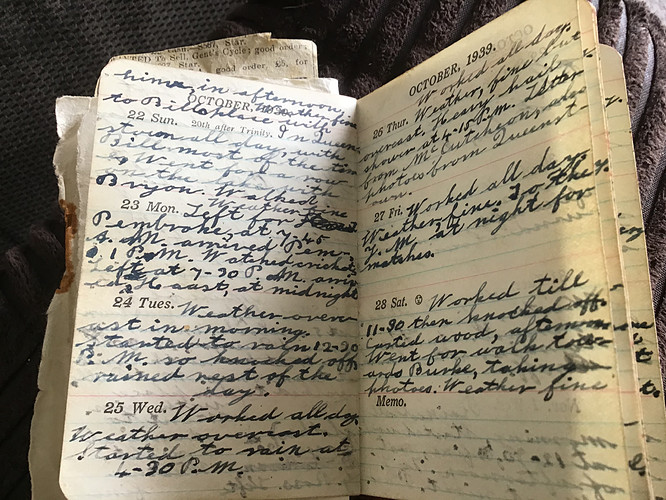 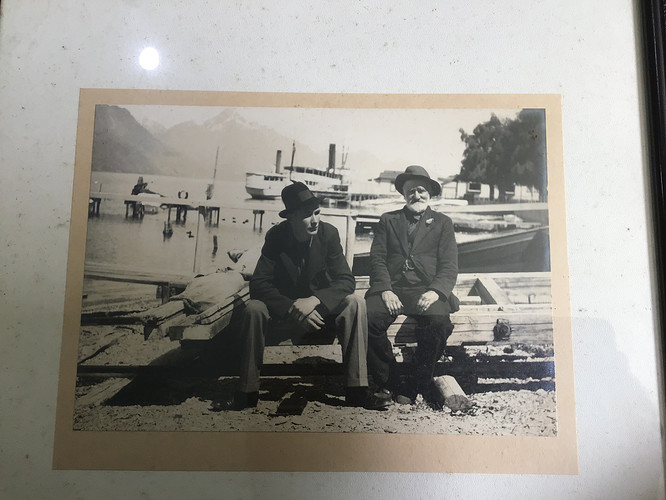 Bill took a lot (of info) to his grave. I think he kept the searching for the Frenchman’s Gold side of his adventures to himself.