So I went through some of the rings I have detected checking on “Stolen Rings”. Only found three in front of ring photo… Apparently, it’s a brand of jewellery (probably for losers)

But, but, but a day ar so ago I dug up a pendent as shown for the Lost Girlfriend Club.
Now this has me perplexed. Are the girlfriend lost or has the boyfriend lost them. Or are they just lost and maybe walking around in circles. How do you join this club and are there any fringe benefits etc. Maybe it came off one of my old girlfriends which I can’t now remember. (it was a long while ago)

Now if anyone can throw some light on this puzzle it would be appreciated as it’s keeping me awake at night. 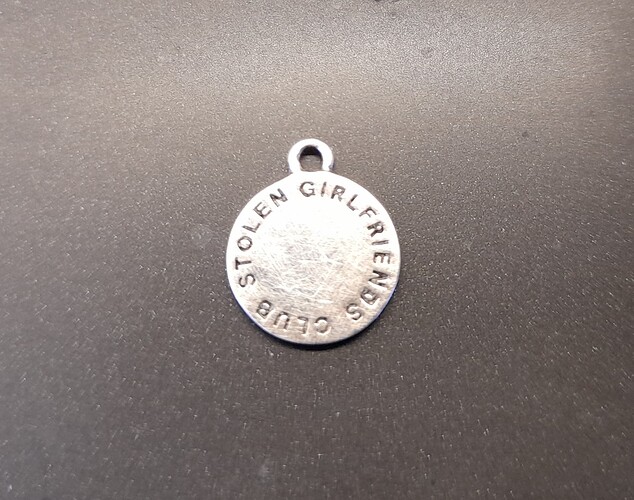 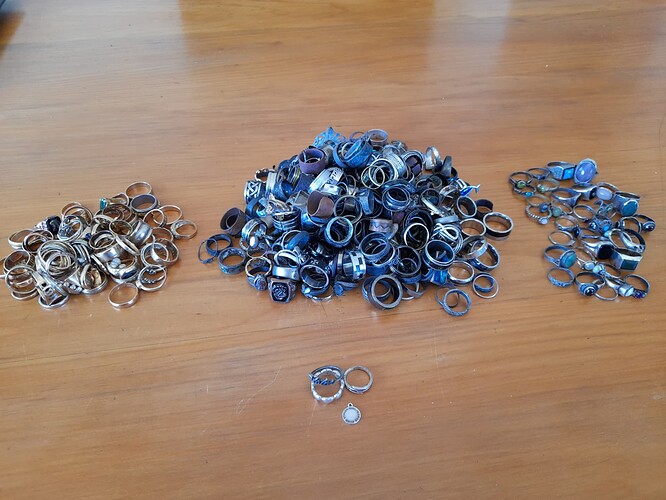 It was once said that being a good pool player was the sign of a misspent youth but now I can only say that a treasure trove of gold and silver rings is a sign of a misspent youth and leads to all those nearest and dearest trying to psychoanalyze why you keep saying beep beep beep in your sleep and your arm, out of the bed keeps swinging backwards and forwards across your chest.

Great haul - very impressive. I love it. Time to open a jewellery shop. 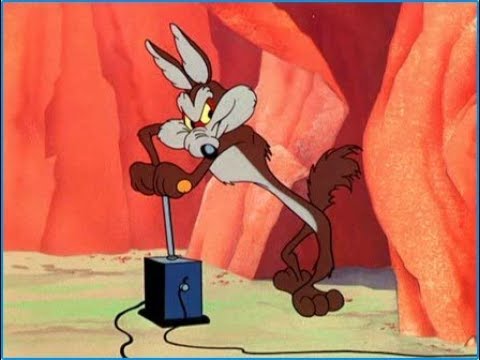 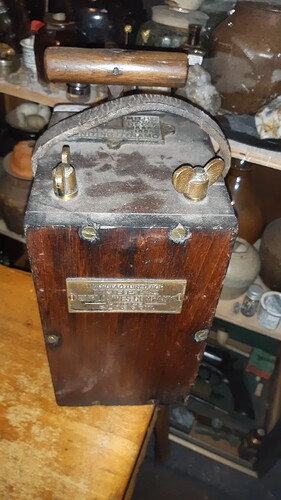 There no Beep beep no more…Wiley E Coyote finally caught up with Roadrunner and smacked the little bastard with a hunk of wood. 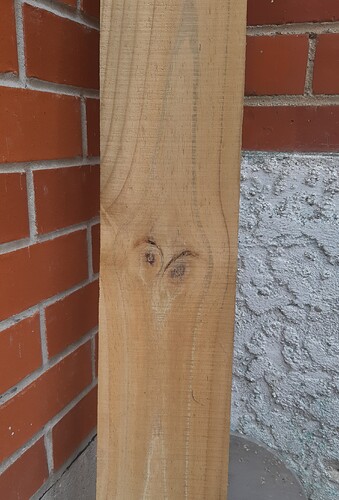 Nice one Graeme. Looks like he caught up with him on your front porch as well.

Respectability and being prudent causes me to refrain from making any replies about woodies but does it infer that the Road Runner took blue pills prior to his demise? Makes me also consider whether the famous Cartoon ‘Woody Woodpecker’ was a sex maniac - his name infers it two fold, ‘woody’ and ‘pecker’ - no wonder the Russians consider the Americans to be degenerate with their subtle perversions all aimed at lowering the level of decency in gullible minds such as my own!

Yep, you’re right, however I think the biggest degenerate of them all was porky pig… that’s all folks!