Largest nugget ever found in Italy

I have a friend who visits New Zealand occasionally from Belgium. He actively detects and pans in Italy and Alaska. On his last visit to tour New Zealand he was telling me that the largest gold nugget ever found in Italy had been discovered, I understand, by someone he knows. It weighted I believe 48 grams.

I also have a good friend in Italy. He is also interested in gold fossicking and we correspond regularly. He regularly fossicks for gold and often sends me photos of what he gets. His largest nugget for all his years gold mining was 4.5 grams until…

He did me the honour of sharing with me his latest find before he told anyone else and gave me the go ahead to post it on here. The photos say it all. The largest gold nugget ever found in Italy breaking the record of just on fifty grams by…around 90 grams.

Its value will be well over gold value being Italy’s record nugget. Its true value could only be guessed but I would think many times gold value. 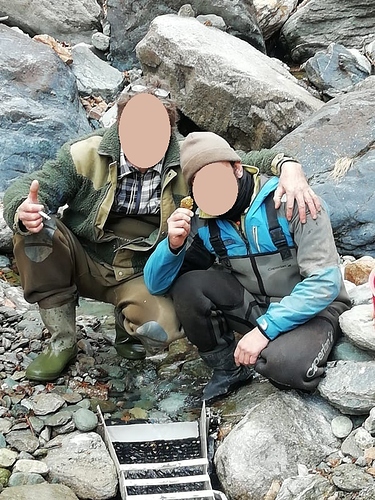 Funny how they used Coiltek skid plates to hide their faces.

I blotted the faces out so an approximate location cant be established through identification which would not be impossible.
My friend asked my opinion as to whether to leave it as it is or use acid tk remove the quartz - my advice there is to keep it as itus 100 percent. The collector value would be higher by keeping it 100 percent as found.

Amazing find. Thank you for sharing Graeme. Back on the Coromandel… out this week into the hills

Me jellyarse! Wish I was there right now but sadly I am not!