Just arrived to the forum, im neither young or new to the ides of treasure hunting, found my first quite large flake in the Howard Area about 5 years ago.

Well shit! Zero warning of what was to follow after that as the old dank oilskin cloak of gold fever crept up onto my shoulders like a skin graft handed down from a ghost still ridden with the curse that accompanies yellow lead and the eternal ‘flu’ who always rides shotgun.

Next came an influx of equipment, resources, maps and journals, endless dawners in the mad-cave creating recovery gear, sluices etc the list goes on and you all have a copy.

First plans were day trips, then two, then three and finally the excursions became open ended, only returning after the supplies had run down and we’d eaten our horse.
We eventually got access to huts to use via adjacent land owners. I had two younger kids then but very capable of venturing on trips to find creek sources, traversing entire watersheds and when they became damp, exhausted and hungry they just waited it out in the comfort of my Nissan Patrol until i could peel myself from the mossy bedrock and begrudgingly return to my other life.

I and a good feverish fellow ive known for most of that old life started having more, bigger ideas…grandeuristic fantasies of owning claims and becoming dredgers.

Somehow we both ended up selling our properties and relocating to another part of the top of the south in relative unison and totally unplanned.

Hmmmm something was a foot, i could feel it in my waders.
Next appeared an advertisement (a dredging if you will) wanting divers for an 8” designer dredge on numerous claims. Hadnt been there very long, learning and studying the craft, when the 10” turned up. The difference between a force 3 hurricane and a force 5 hurricane. One has to take into account the huge donk powering big daddy but there we were, cutting whats left of our teeth on the 8”.

The gear, the fancy dress, the different locations, the camps and the adventure and that satisfying feeling of being totally rooted at the end of the day, well, we are hooked. Loving it, cannot get enough of it.
Out of the comfort zones, learning rapidly, because its sink or swim really. Aint getting any younger so its do it now, the next level-fever 2.0.
I even snipe in between dives, cant help myself ha ha but this is all knowledge and skills i can share with my son and hes chomping at the bit already to have a go.
He will make a fine rock man, a cockabully Remora.

So there it is, the origin story so far.

Im signed in and ready to share my excitement and more than likely some germs from my terrible affliction.
I love my affliction and very carefully keep it well fed but its time to release the hound from its shackles and let it take over my whole life. My precious, my mistress “I do!”. 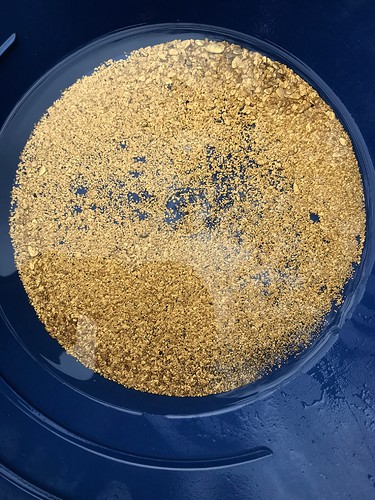 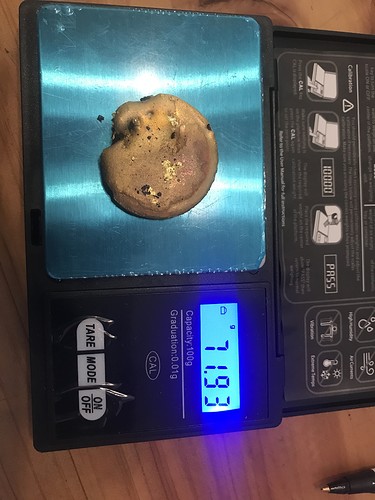 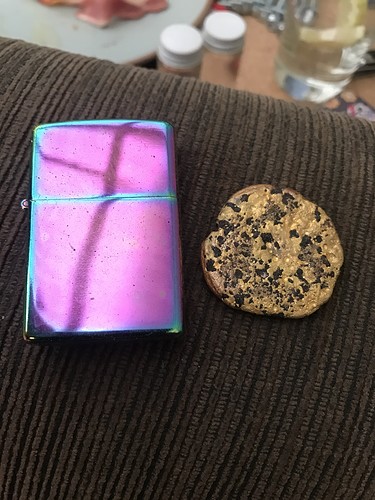 That is the most vivid description of gold fever symptoms I’ve ever read.

Welcome to the madhouse!

Slucifer man you have come a long way in five years, I’m wondering what we can expect for the future, loved your rant… sorry love story, keep up with the good work. Great read.