Great relic discoveries in The Pacific Northwest in the USA

Hi everybody, my 14 year old son and I detect pioneer sites in the mountains of Washington State USA. The history of the region is tied to mining and logging the giant trees in the early to mid 1800s. We have recently discovered a site that has produced incredible relics of this by gone era. We’ve made a couple videos to share and document our finds. Please check them out 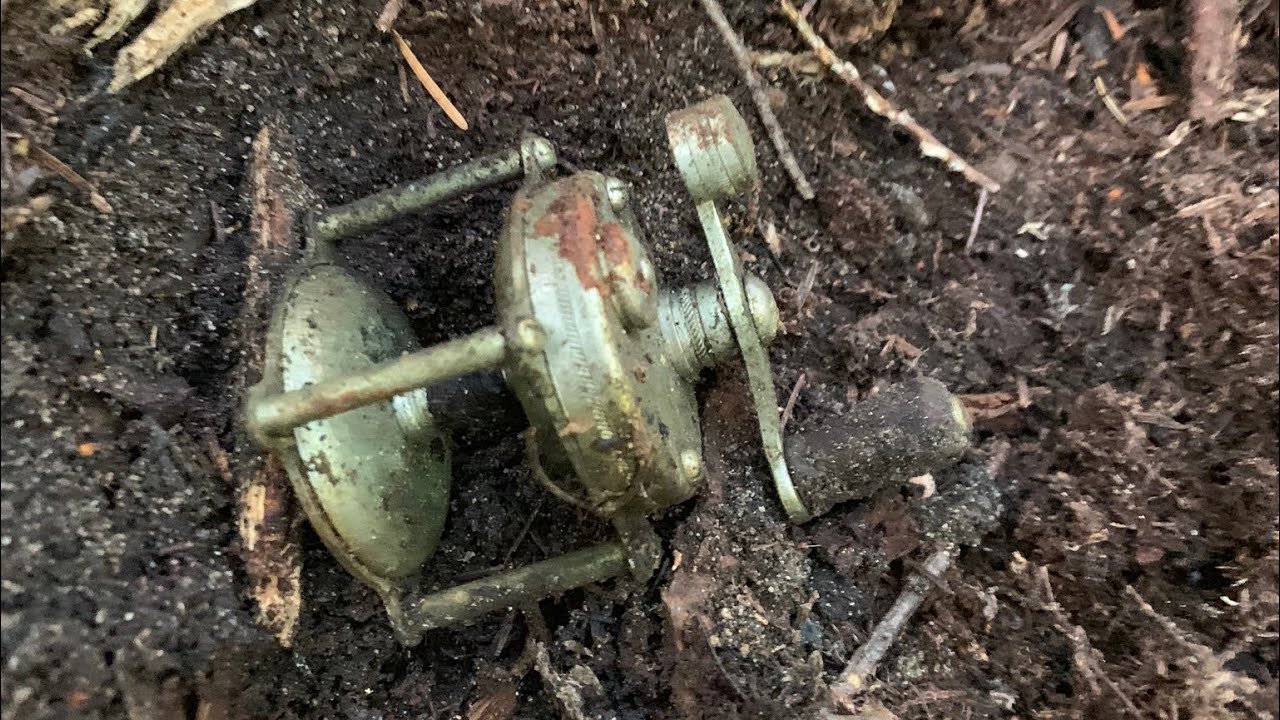 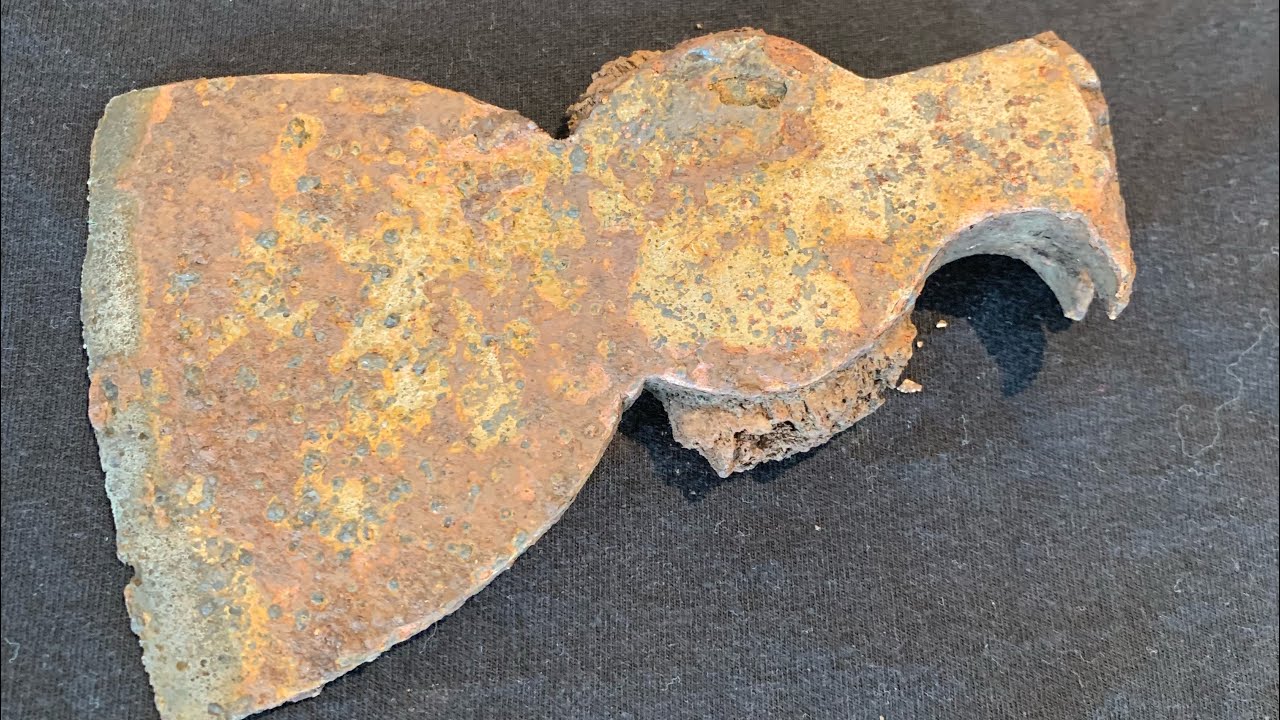 Note the rather attractive reel - It has many features of the 1940s - 1960s Record (Swedish) and Tournament reels (Denmark) so the deisgn was well proven. I also dare say that it will be quite usable. Is it spelled Hendryx or Hendrix - they do go back a long way and must have been a popular reel - fantastic find.

The hatchet is also interesting and I bought one the same described as a carpenters hatchet and nail puller. The object that you describe as a maul is not the maul but rather the wedge. The maul is a large hammer like a sledge hammer but usually with a wooden head so that chips of steel or iron do not fly off to knock out an eye or do other mischief, also used to hammer in log splitting guns. Steel sledge hammers could strike a spark and that in turn could set off the gunpowder with disastrous results. Steel sledge hammers also burred over and ruined the striking surface of the wedges and therefore wooden mauls were used to drive them in.

I stand to be corrected but the bottle and lack of rust on the iron objects might indicate to me that the site is actually 1920s or a little later even if some of the items date to an earlier period. It is a pity that there are no coins to give a better indication. Did you find any?

Hi, thanks for writing. I love getting feedback on the finds.

I was thinking the same thing, but the site has been utilized and occupied by multi generational waves of people and the finds that we have uncovered span a large window of time maybe 50 or 60 years plus or minus. Thus the 20’s deco bottle and the mid 1800’s tools, and everything in between.

I have to confess the hatchet and some of the artifacts were cleaned before display and they were all rusted beyond recognition.

Thank you for the notes on the fishing reel. It is a little gem and I was so pleased to find it.