Not quite dump doggin but skip binnin. Customer movin - bin out the front thro everything in. Recycled what i could to the local op shop and hospice. Said i would check it all out before biffin and found some old family stuff to rekeep for them all good. Saved from the bin - just as well i was there… and about 30 pennys… Got to bring home a few things choice.

Some of the pennys 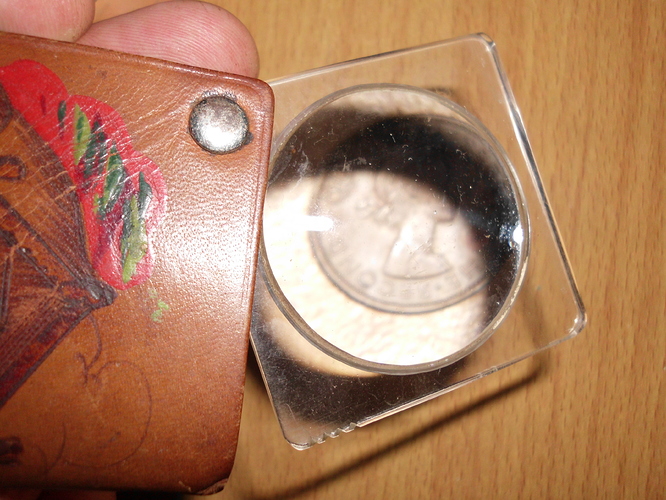 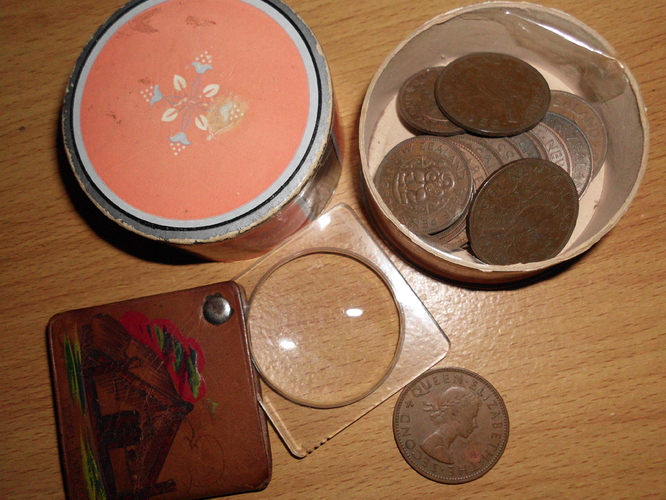 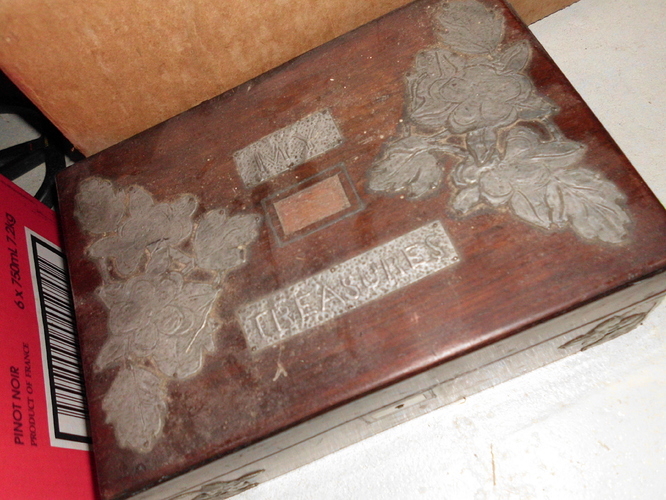 More stuff being thrown out. This one took a slight detour to my place. An old dress sword that nobody wanted. Check out the state of the art snake belt buckle. The belt itself fell apart so only the couplings survived. 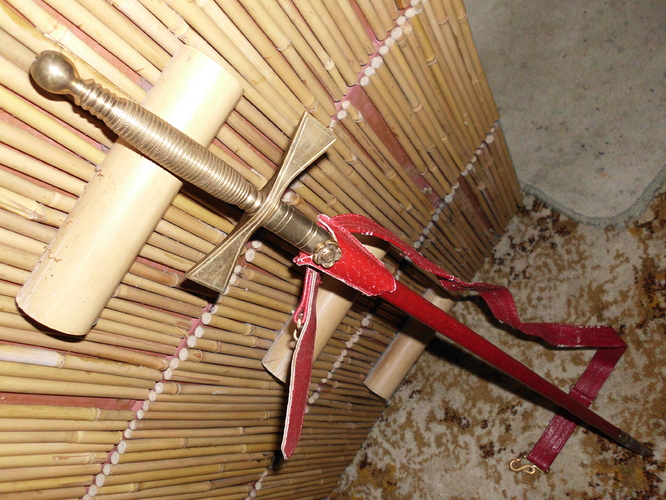 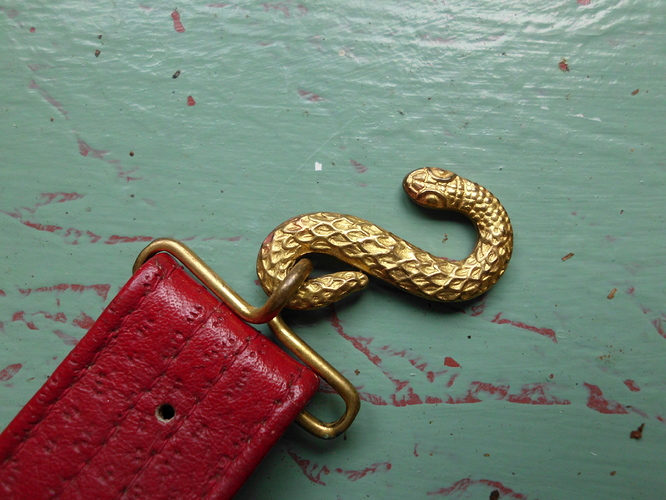 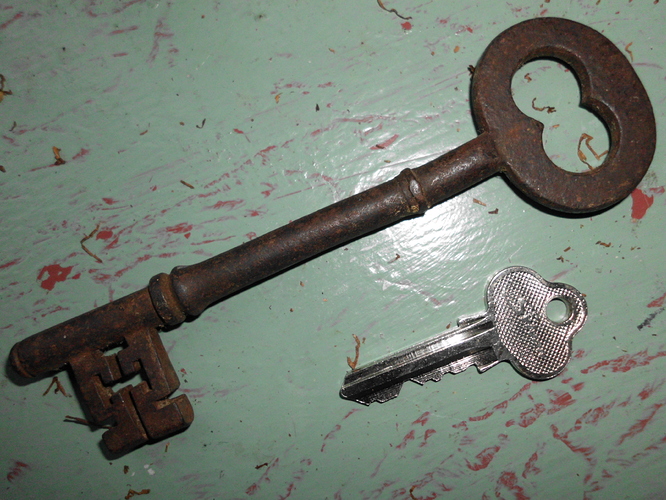 At yet another job was a garage clean out. “No treasure hunting in here Shane just throw it all out” . Ha - sure
There was a big box of keys so i kept just the one bigger than life key.

Oh for sure. I get to do a few of them. if i had a big shed i’d be bringing all sorts home.

A revamp of an older story bout a Spanish Galleon.

Spoke to Milton the other day from Miltons Vintage. The story goes that on his property along the west coast close to a river mouth there is a Spanish Galleon buried 55 feet in mud.
At a great cost they had a Diamometer (think thats what it was) brought over from Oz. Then they flew over the site in a plane and recorded it. They have a colour printout of it.
It has connons on board and one side of the ship is blown out a bit or slightly perished.
They drilled down into it at one stage and pulled Teak from one of the decks.
He went on to say that although they have been offered big dollars for the rights to film the salvage - they were doubtful as to how well this would be received by the public…

Apparently a fleet of Spanish ships left Spain in 1531 which coincides with this find.

His treasure hunting mate has all the info and pics over on the west coast so me thinks i should take a road trip over to see him at some stage. Gather up some treasure stories while i’m at it.

So there you have it. There are other shipwrecks off shore but this one is safe in the mud.

The story goes that on his property along the west coast close to a river mouth there is a Spanish Galleon buried 55 feet in mud.

Sounds interesting! Anything online about it? Wouldn’t mind reading a bit more out of curiosity.

There is a small mention in a MAANZ report.
Thats the Maritime Archeological Association of New Zealand.

There is a small mention in a MAANZ report.Thats the Maritime Archeological Association of New Zealand.

I’ve had a search around on their website but not found anything yet https://www.google.co.nz/webhp?sourceid=chrome-instant&ion=1&espv=2&ie=UTF-8#q=galleon+site:maanz.org.nz

Yes that link to the page has a small mention right at the end of the paragraph on Whale Boats.
It goes on to say that there is a possibility of a 15th century galleon on the west coast of the north island… which may rewrite history as we know it. Something along those lines.
Its only a slight mention. I dont think NZ is ready for archeological finds of this nature, just diggin in the dirt with a hand trowel is enough to ruffle some feathers but we wont go there.I think the galleon should be dug up - preserved and put on display, now wouldn’t that be something cool.