found a rare artifact today made i think to do with the communist and trade union movement after the first world war,much the same as the addington rail lead tokens,witch i thought it was when i first unearthed it,nicked it twice on its beaded edge,it was lodged in between tree roots on its edge was lucky to get it, well pleased,another slick widow head but a nice 1934 sixpence.good luck 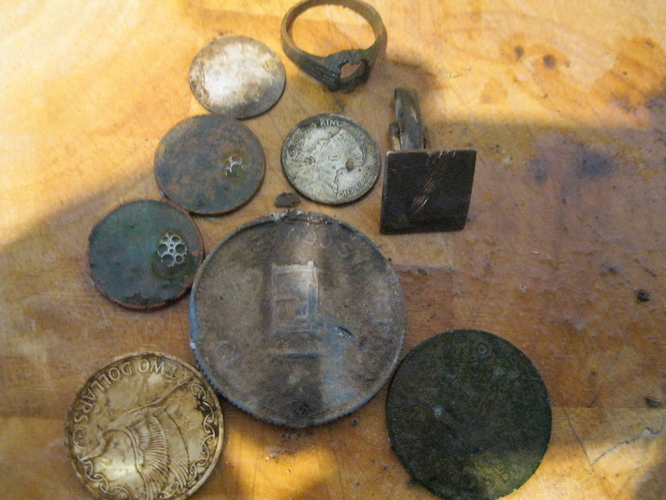 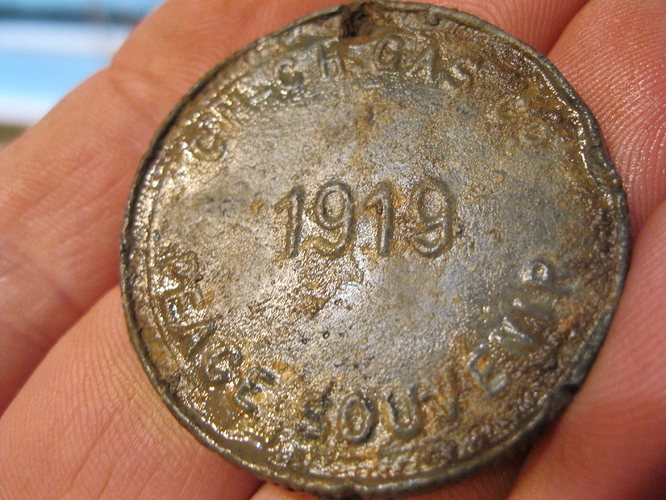 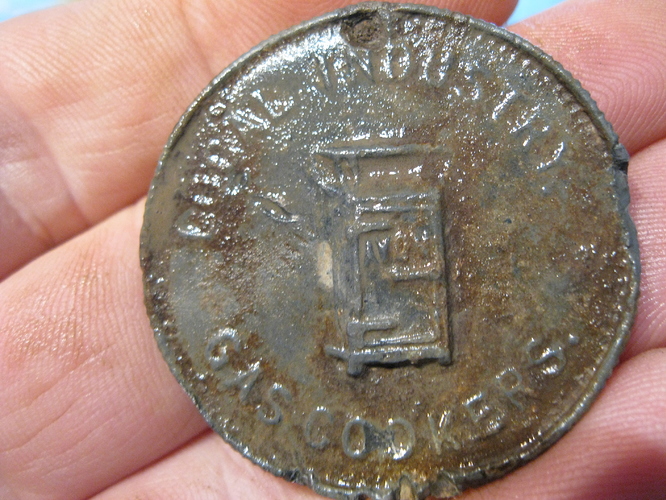