I found a British detecting program, bit of a comedy along the same lines as The Office, even has a couple of the actors out of it. There are 2 seasons with 6 episodes in each and a Christmas special at the end. It’s a right British, dry humour, based around the lives of 2 pals that spend a lot of time together detecting. After I had watched a couple of episodes I just had to keep watching to find out what happened. It’s got its moments and a good laugh in places. I have to be honest here, in a weird way, I can actually relate to the main characters. 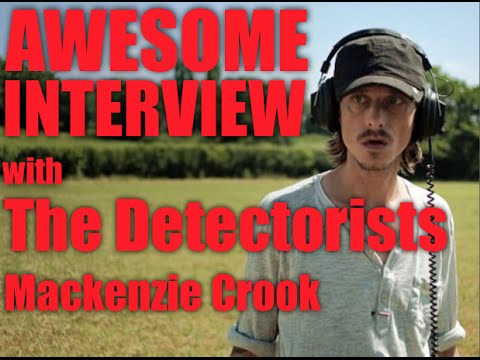 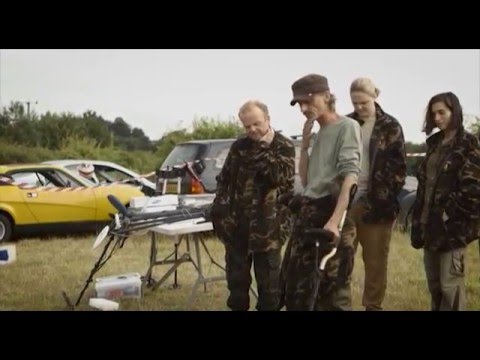 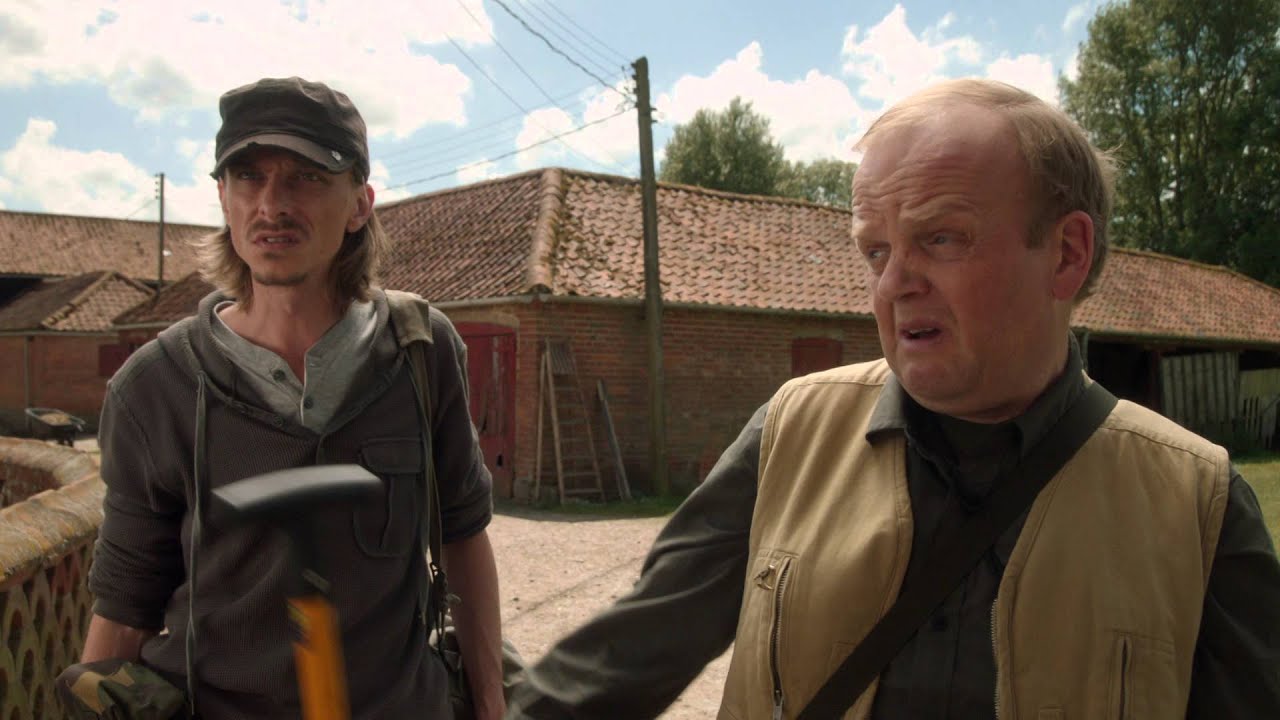 There after just follow the links on the right to see the next episode.