What are the better Australian gold forums people have used?

Researching a trip over there and am wondering the best place to ask a few questions of the locals.

I’ve just joined this one for gem cutting
https://www.prospectingaustralia.com.au

Here you go Gavin. http://golddetecting.forumotion.net/
Dont waste your time on Finders forum. It is just a cesspit of crap. They are more into driving knives into people’s backs. You will very rarely find anything about gold being spoken on there.

Cheers John, appreciated! I have come across that one before - looks familiar, I wonder if I already have an account on it. Will soon find out…

And thanks for the tip on one to avoid. I’ll give that a wide berth then and save myself some time.

I have the .kml files for every gold mine or nugget ever found in Australia on google earth if you want them?

You could possibly chuck them on paydirt for all to see, I just need to figure out how to export them

Hell yeah @Gavzilla, that would be awesome! Cheers

Do you have a link to anything, I might be able to figure out how to export. Or is it all in an app on your phone?

Sent you a few files from drop box. Let me know if the links work

Once I get to the farm station, is it a left or right turn into the bush ?

Sent you a few files from drop box. Let me know if the links work

My trip is to Victoria… mate has a brother we recently moved to Ballarat so we’re going to explore the region with him for a few weeks.

Just need to figure out where the public fossicking areas are now!

Learn to use GeoVic before you go, start thinking about where you are going to head and make a plan, it’s free to use.

GeoVic is a software program that allows you to build your own geological map using a range of geospatial databases.

Prospecting Australia is probably the most social forum, full of gray nomads though, might not really be your scene. You’ll need to get a post history (I think it’s 10 posts) to get instant access to the members sub-forums there.

I wouldn’t even bother with Doug Stone’s gold maps as toilet paper, Tully’s maps are a pretty good resource when you are out of cell cover and want to figure out where the workings are in your area. (or for when the geovic servers are down, which is often), he’s a good bugger and you can often meet him at the Dunolly Museum when it’s open. 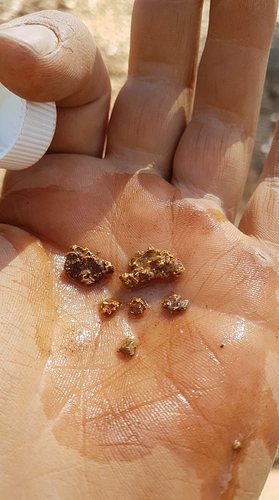 I’ve had good luck around Maryborough, rate it as the easiest place to still find gold in the triangle, at least out of the places I’ve visited, absolutely shit loads of junk and shot around but when you’re digging big lead it’s a good sign the ground you’re on hasn’t been cleared out by detectors.

Any other questions hit me up, I spent a few months there last year with the missus, cruising around the country in a cheap 4x4 with a rooftop tent.

Spent a couple of weeks in the Ballarat and Maryborough 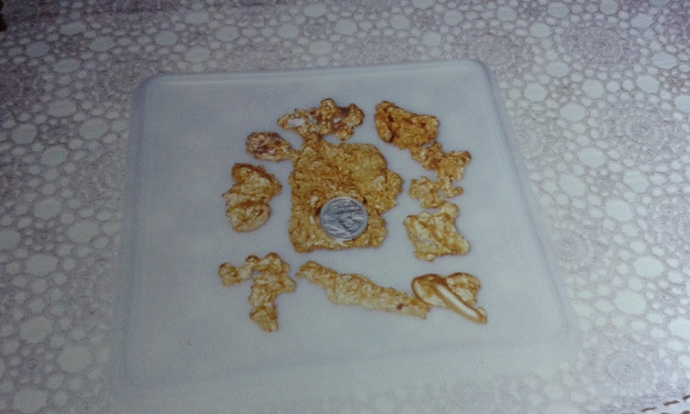 @Darren thanks for the valuable tips, very much appreciated! Maryborough is now on the short list!!! Shame about Doug Stone’s atlas… had already picked one up some time ago. Will check out Tully’s maps - I’d heard a lot of people don’t rate the Doug Stone’s ones.

@musketballs I’ll keep my expectations low, those nuggets look a lot better than what I’m expecting to find!

Though you never know!

Visualize those big ones Gavin while you swinging.