Hot off the press is another attempt to close gold miners out of economic areas.
This will hurt a number of hobby and commercial operators in the Nevis. We should all submit and support Nevis miners.

Have your say in the first of two rounds of public consultation on the Remarkables Conservation Areas’ reclassification. Submissions close 26 February 2021.

Doc are looking to shut you out of these areas. 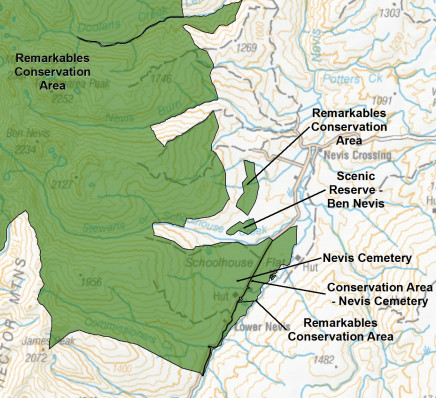 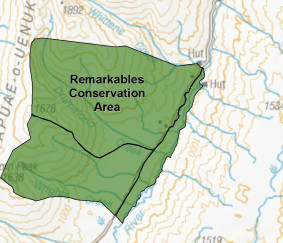 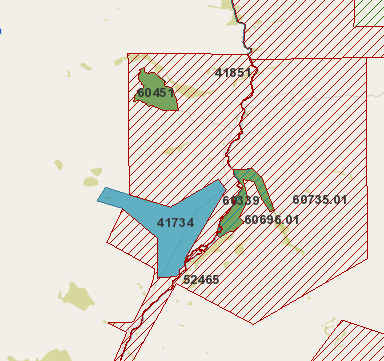 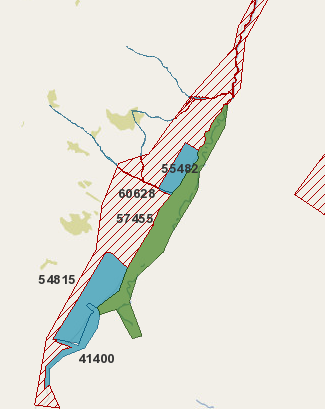 Submission forms are at:

If you don’t collectively stand up and protect your hobby or livelihood, then you can’t moan.

Thanks for posting Darryl, much appreciated

thanx Darryl, always interesting to see how DOC and the tweety bird folk have an agenda to shut down mining. Why do they choose to go right over existing claims instead of stopping at the claim boundaries? only reason is the tweety bird folks do not like mining and will stop their at nothing to prevent mining by any means possible, They have had a district plan failure so now they attack mining through DOC conservation management areas.

Hi Darryl, thanks for your work keeping us informed. I’m writing a submission, but not sure which classification we should be pushing for. Is it possible for DOC to leave the area as stewardship land, or must it be reclassified? Which classification is best for miners?

Hi Madgoldnz, Yes, the best outcome for those interested in the economic potential of the area is for DOC to retain the current classification of “Stewardship Land”, and I would advise all to make their submission on that basis.

The reason being, any consultation with DOC whether it be for a DOC AA, or Affected Party as part of a neighbouring Resource Consent, will involve assessment of the proposed activity against the neighbouring “Conservation Values”. If these conservation values are re-classified and lifted, then the challenge of mitigating the potential affects will further increase. 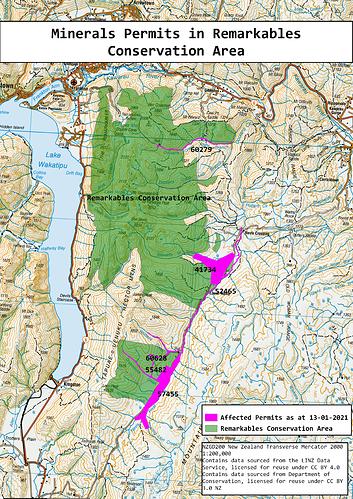 Hi all,
Here’s my draft. If you have any suggestions for improvement that’d be appreciated… If you want to copy paste for your own submission, go for it. Cut off is 26 February

The Nevis Valley is special because it has been mined almost continuously since the 1860’s gold rush. Hence the great variety of tailings/artefacts found within a relatively small area. The Historic values report mentions this on page 12:

“Gold mining continued in the lower and Upper Nevis into the 20th century with later operations
still using the old 19th century sluicing methods such as ground sluicing and hydraulic
elevating. After the Depression, gold mining by particular families continued from the 1930s
until as late as 1991 in some areas, such as at Baileys Hill in the Upper Nevis and by McClean’s
in the Lower Nevis”

But mining in the Nevis Valley didn’t screech to a halt in the early 1990’s. It continued. There are still miners working the Nevis to this day. It is a common mistake to assume that gold mining has ceased – modern methods are vastly different from those used in the 19th and early 20th centuries. Most leave no visible evidence, and create no pollution. So, it is an understandable oversight that none of the five Values reports make any mention of contemporary gold mining.

In economic downturns such as the recent COVID-19 crisis, gold prices tend to rise, making gold mining viable. This provides a beautiful hedge against unemployment. Small scale mining in the Nevis currently provides valuable seasonal employment for individuals and small businesses. In today’s environment, with indefinite unemployment/underemployment on the horizon for parts of Otago, it is important to keep proven auriferous ground open to ethical mining operators.

Reclassification of the Remarkables Conservation Area would directly affect six active gold permits in the Nevis area. (See Map 1) It would also create an unnecessarily high hurdle for future generations of prospectors.

I submit that this land should retain its status as Stewardship land.

Nice.
The one thing you need to add here is:

I submit that all existing mining permits and exploration permits retain existing use rights and are afforded protection for the life of that claim, and any subsequent renewal including the step from exploration to mining permit.

I see the recreational values report does not even reference mining!

Other miners not affected by this need to lend a hand and get involved with submissions. Then when the pc bedwetting wowsers come knocking on your patch, others will be there to support your hobby or livelihood.

I see the recreational values report does not even reference mining!

The historical values report is a very clumsy cookie-cutter job too.

Examples:
1
“In the Upper Nevis both Europeans and Chinese mined through the 1870s to the 1880s with Europeans becoming the main mining population from the 1890s onwards (Fig. 9).”

But Fig. 9 shows a Presbyterian minister with a group of Chinese miners

2
“most individuals and small parties focussed operations in the Lower Nevis due to the proximity of the gold fields to the towns of Bannockburn, Cromwell and Queenstown”

3
“In the Upper Nevis, gold mining was also intense; however, due to the different geology, the gold mining methods employed were more complex and involved sluicing projects that required extensive water race construction.”