Good Afternoon tide no wind scored a 9ct signet ring split when extracting.tiny round bit of ice.new detector and me are going to good mates.stay safe be back soon level 3 i think 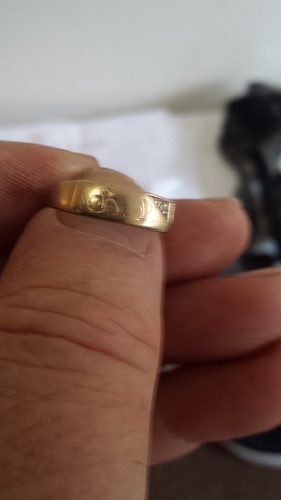 Yes perfect on a clean not iron infested beach

My son brought a Garrett detector and was going to make his fortune checking out the beach in Gisborne when the rythem and vines festival was on.his thought were that there would be thousands of drunk party goers on the beach.i rang him a few days later to see how he got on.he told me that he couldn’t tune it and it kept beeping and then losing signal.he spent about an hour trying to identify a target and then realised that he had his steel cap boots on.he managed to find a bottle cap about four feet down lol