Show us your kit!

It did not come from the Waipori River.

Lockdown hasn’t provided many pluses… but tinkering away on some of my dredges and sorting out all my gear for winter missions has been time well spent…
This is my crevicing kit… use most of these tools each day and my must have!
When was looking through my photos on comp the other day found my first generation backpack dredge I made with ammo tin recovery system worked a treat! 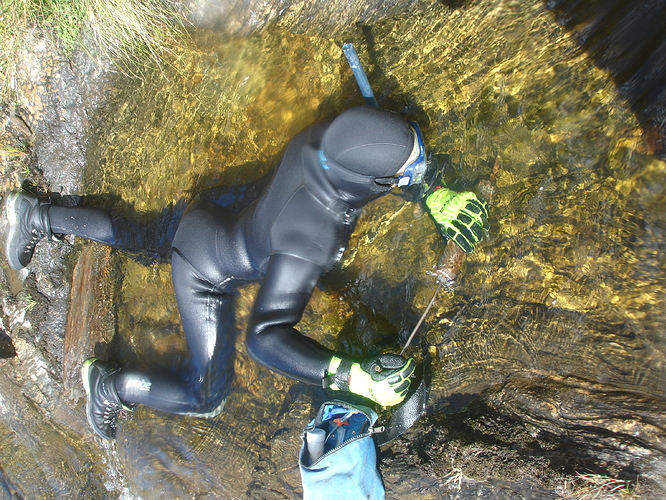 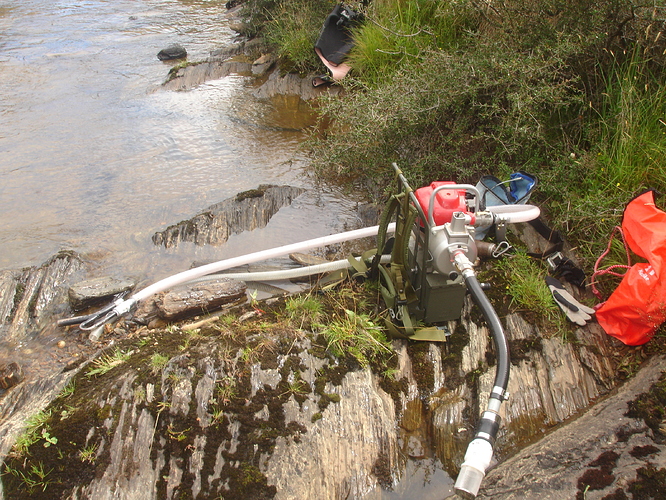 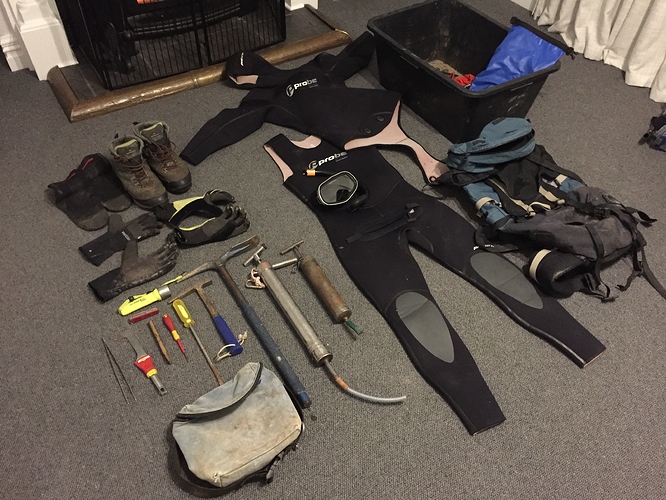 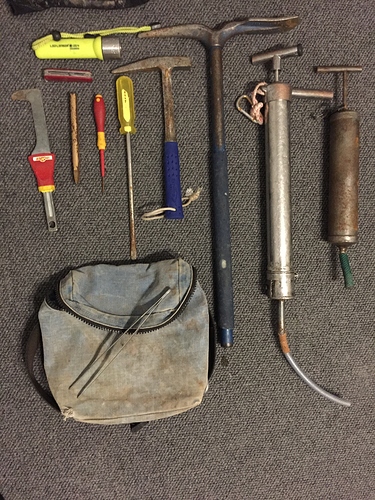 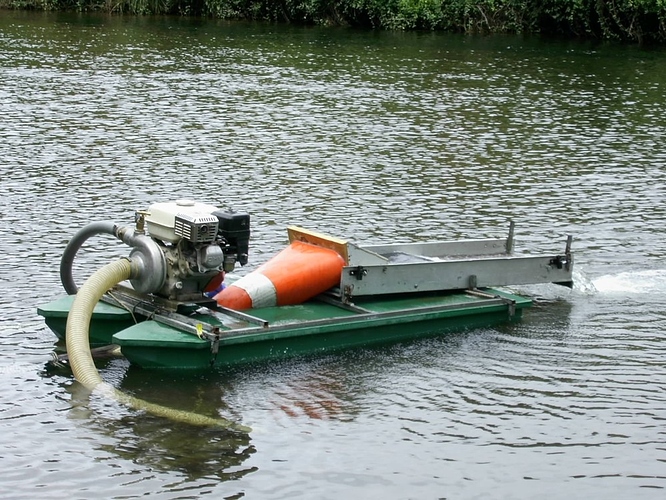 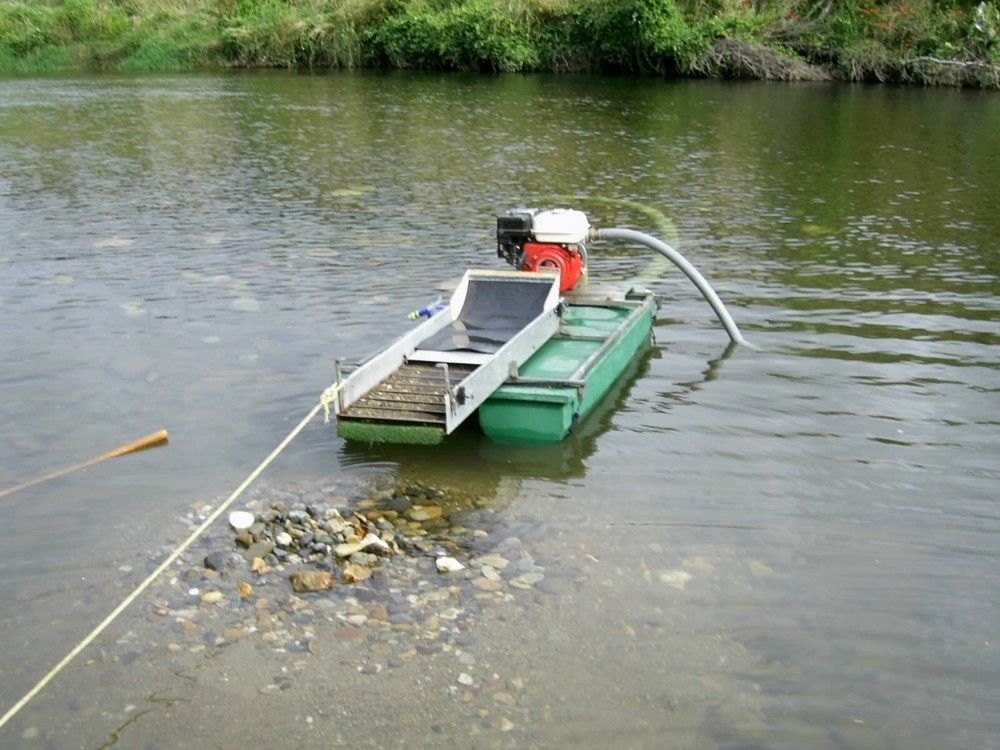 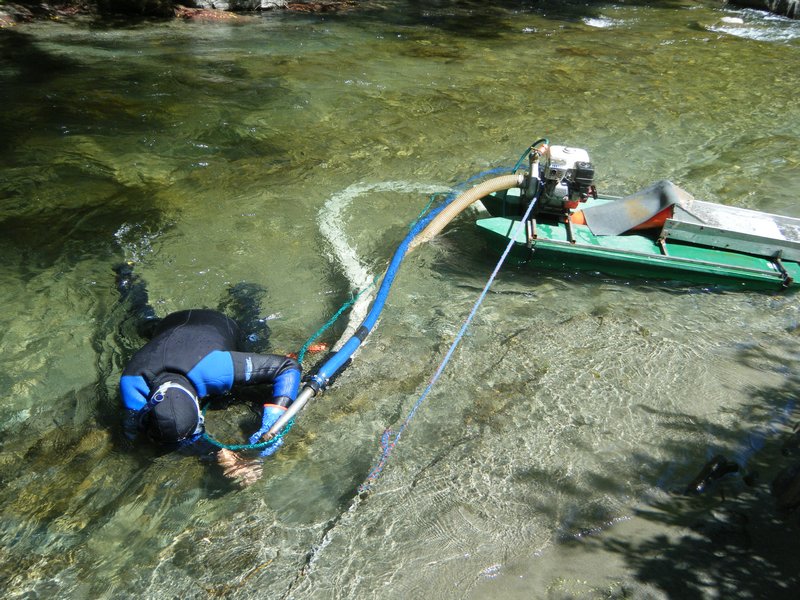 Bit of candy under water 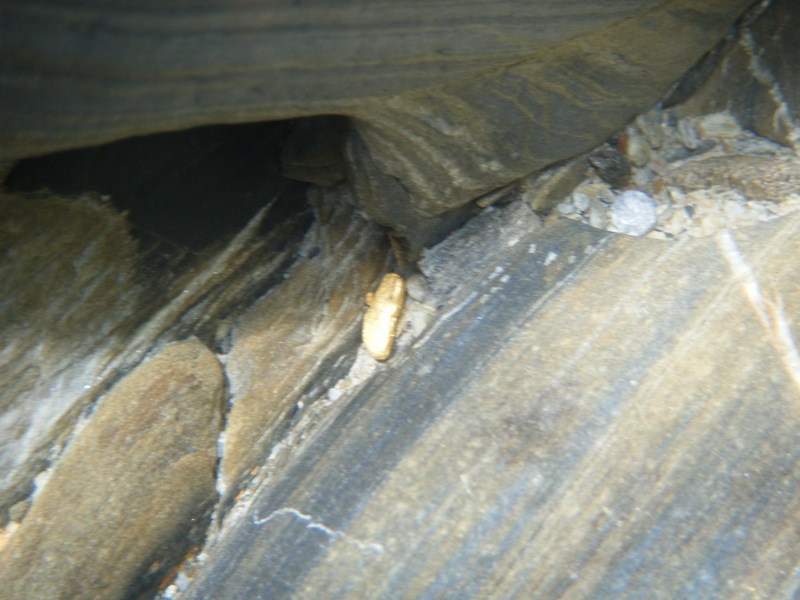 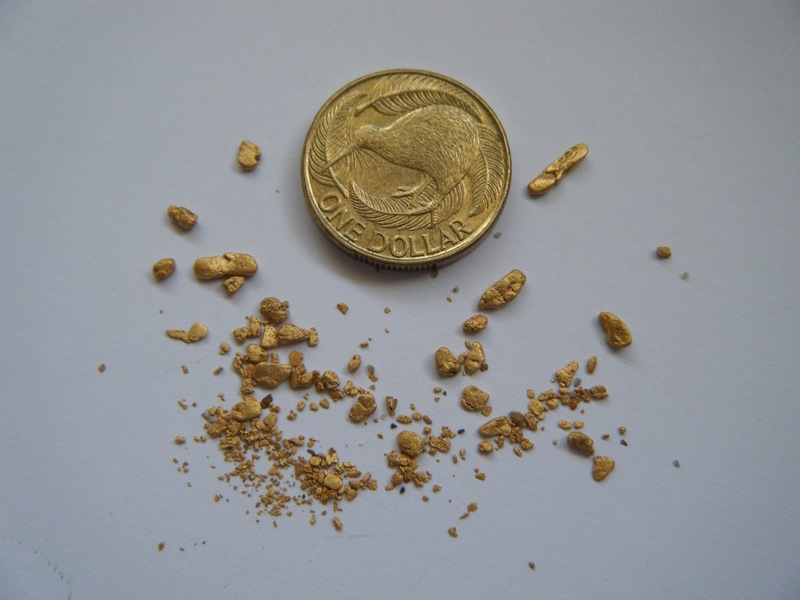 Thats more like it - I like that gear as it has that ‘professional’ look - none of this ‘Bought yesterday from Keene’ look about it.

Hi Gavin. It was a 3" dredge with a crasher type header box. I think it is what they called an “Eldorado Dredge”. So not a Keene. I made it into a 4" & I fashined the road cone into a flare, replacing the crasher box & added quite a long classifying screen.

Thought this photo, from memory, showed the long screen but it doesnt. The screen was in two parts so you could have it shorter if needs be. You will see two bolts sticking up. One through the expanded mesh & one further down between two of the riffles. A dyna bolt type sleeve went over the thread with a washer on top & the screen fitted on top of that thru one of the screen holes & held down by a wing nut. Pretty simple but did the trick. I have the screens removed here & you can see the screens sitting between the motor & the flare. Pic shows heaps of fine black sand caught behind the riffles. Very fine gold too, lost from stamper battery tailings dumped back into the river. 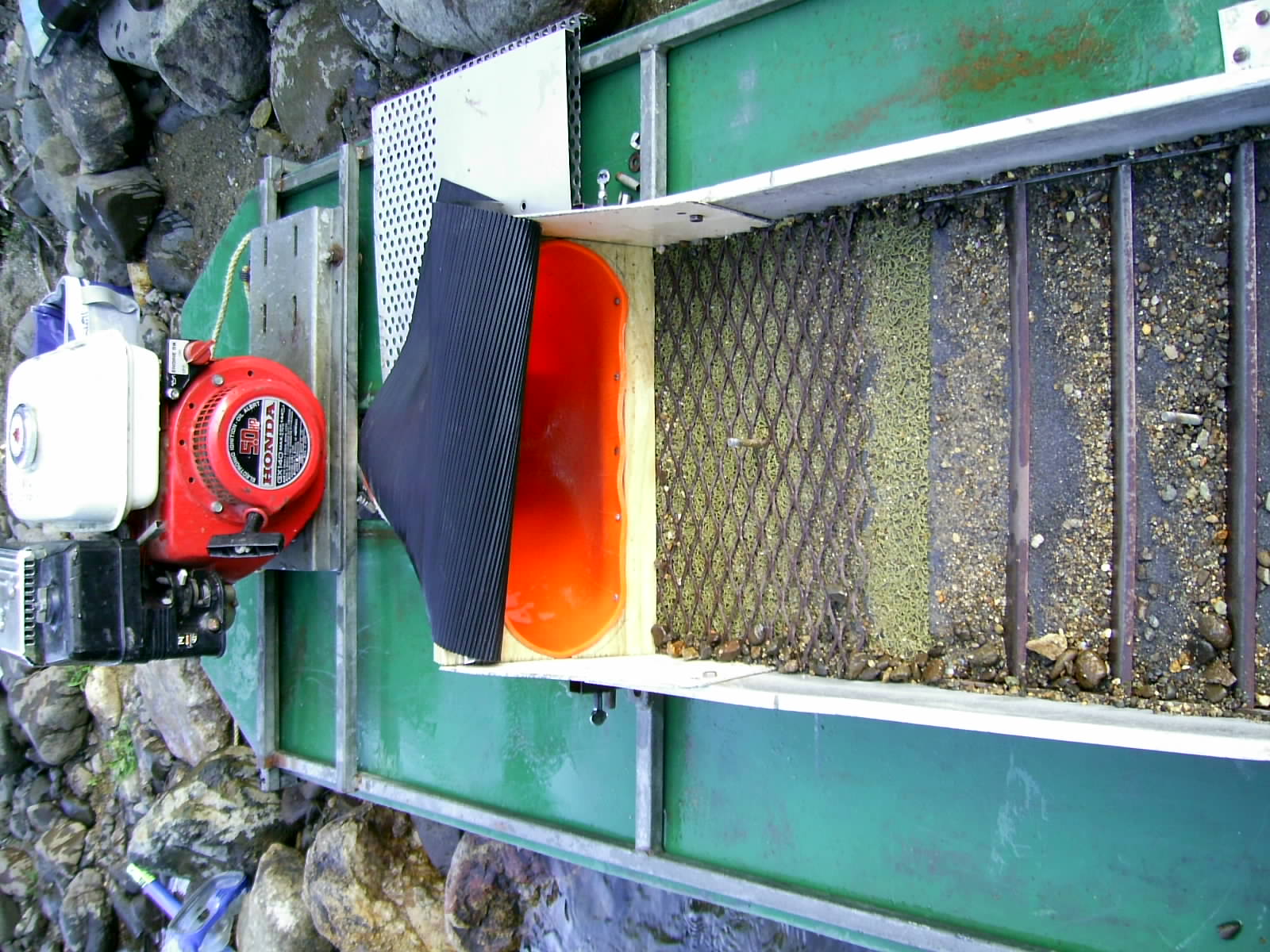 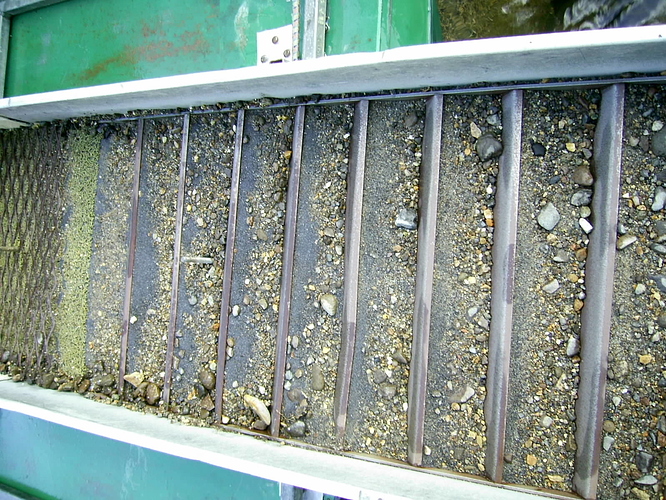 This shows the screens in place but covered by the damper flap. 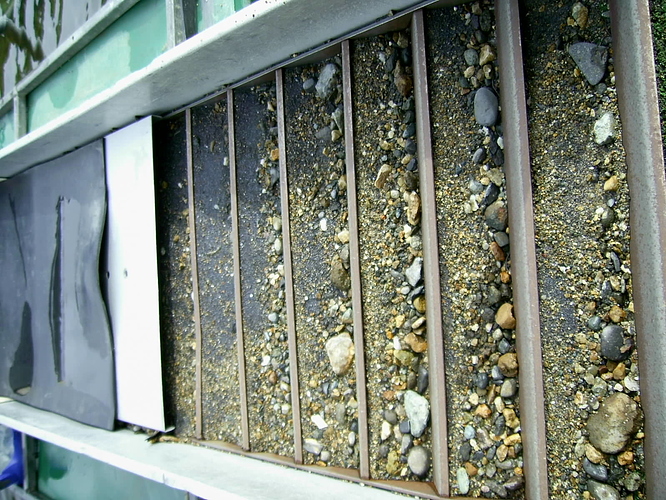 Fine black sands from clean up 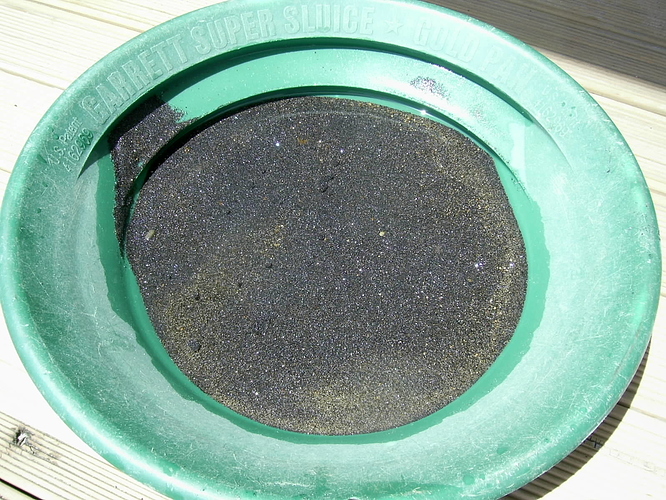 I also made a little back packable 3" suction nozzle dredge set up with a road cone flare into one of my little sluice boxes. 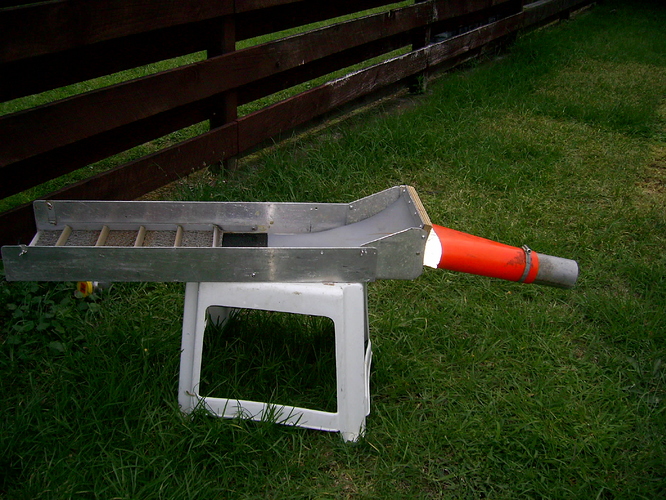 PIC_12292816×2112 572 KB
Again it has a classifier screen that fits into that small gap directly under the flare & on top of that bit of metal angle & held down by those two bolts/sleeves & wing nuts. Shown removed here. Damper flap thrown over the flare. 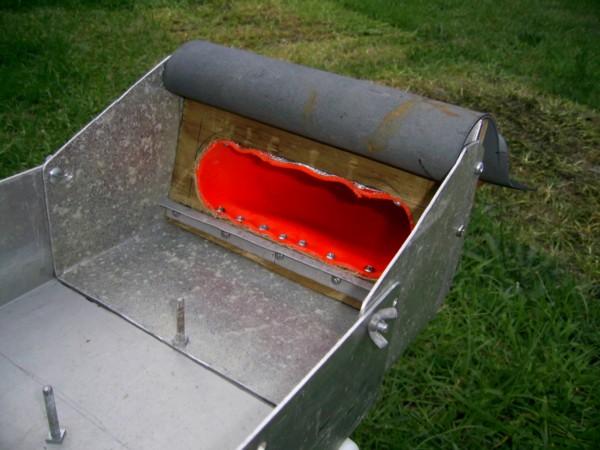 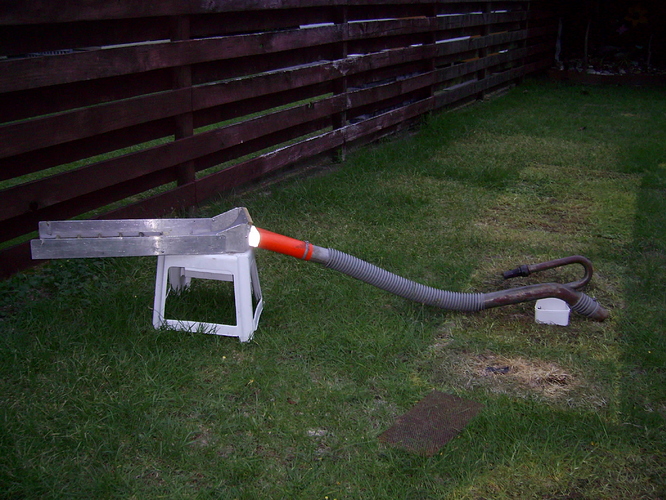 Whole thing strips down & all this shit including motor/pump, spare fuel & smoko bag all fits into my back pack. Notice the mesh screen fitted. 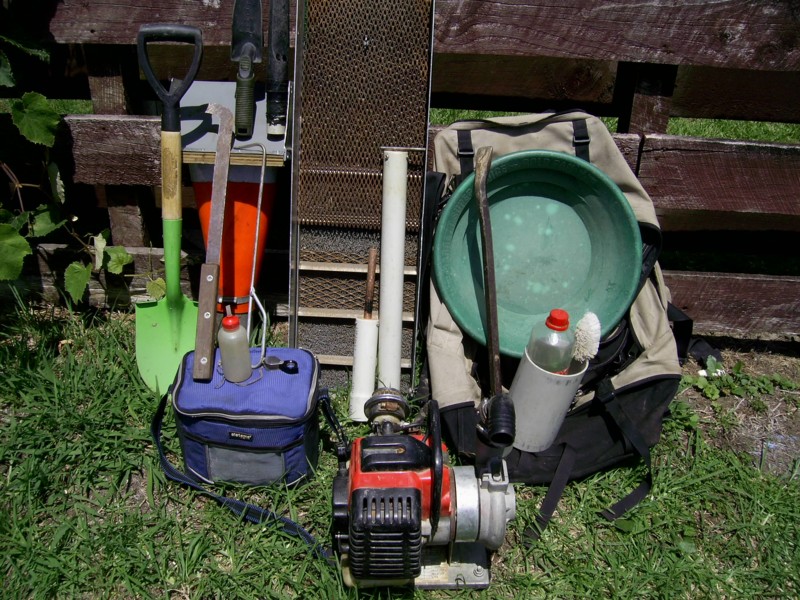 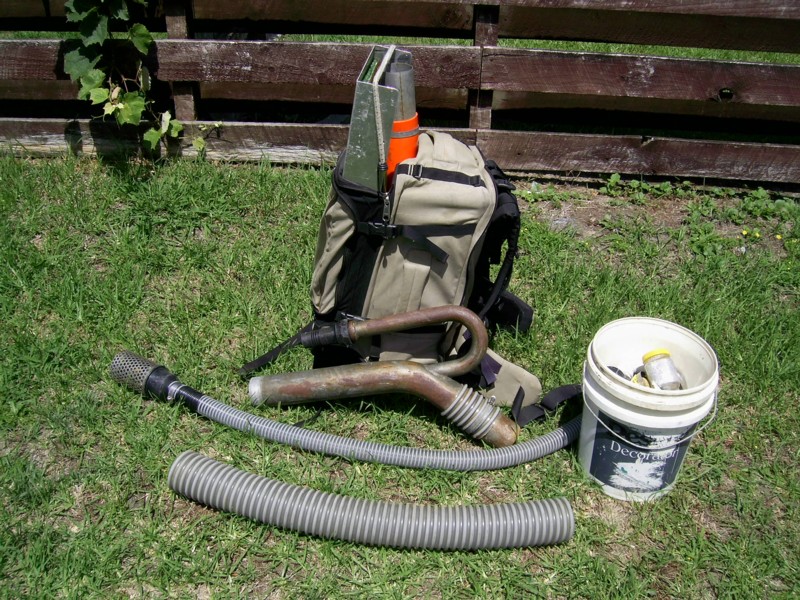 Oh…the things we do.

That’s some great set ups there JW…love the backpack dredge!!..

Hi Mel, Cheers mate. Yer the little three inch was great for small shallow bed rocky creeks. It didn’t have floats & due to the short length of the cut down suction hose the box had to be placed at the right angle etc. I used to set the box up & place a big rock across it to hold it firmly in place so the hose movement didn’t upset it. So it wasn’t maneuverable backwards & forwards but had a bit of left & right movement.
An inner tube would have been good for a float but never tried that. That could of course be deflated for transportation & pumped up when needed. The short hose would have caused a bit of up & down bobbing & wouldn’t have been so efficient for the sluice box to operate at its best. I used it mostly up in the hard to get into creeks in the Coromandel. It was sort of ideal for that. You would probably get arrested & thrown in jail now if caught doing that up there these days.

Great to see just what comes out of members workshops.